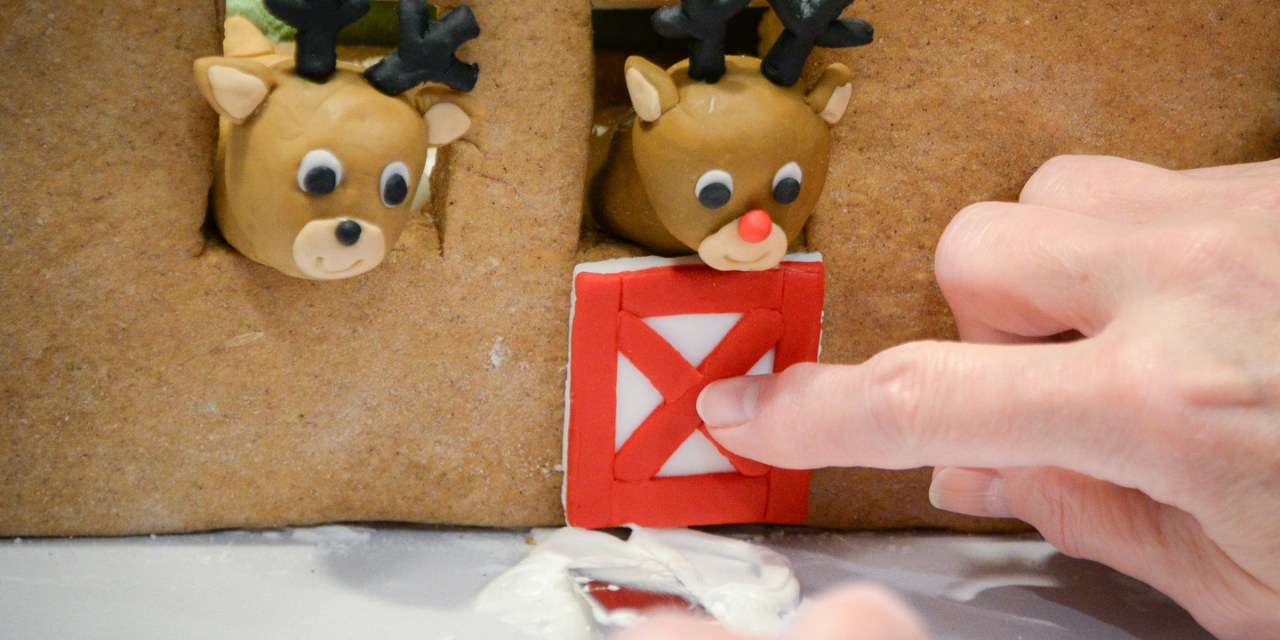 After a year off because of COVID-19, the Capital City Activity Center Gingerbread House Competition is back and more competitive than ever.

The brainchild of Marchele Jenkins, the senior center’s director, the gingerbread house competition is not only a way to celebrate the season, but a way for local non-profit agencies to make money.

Jenkins started the event after visiting a gingerbread competition in Pittsburgh.

“I was just mesmerized,” she said. “There were 400 or 500 Gingerbread house. In the center, there was this big Christmas tree with all the winners of all the categories around it. And they had life-sized Santas from different countries and it showed what the Santas looks like in that country. I was like ‘Oh my God, oh my God, oh my God …we can do something like this.’”

Jenkins brought the idea back to her staff and began the competition at the center. That first year there was maybe five houses, she said, with people voting on their favorite via a penny a vote. That year, they raised more than $1,500, she said.

Each year since then, it has grown. So much so, in fact, that they’ve had to move the competition to a larger location.

One of those groups is the Capital Steppers. Winners of the People’s Choice Award in 2019, the group takes the competition very seriously, said one of the group’s members Kim Ellis.

Since the beginning of September, members of the Steppers have been meeting to create this year’s entry. Between baking and decorating, Ellis estimates they’ll spend more than 40 hours working on their entry for the competition.

“It’s a really long process,” she said. “When we started, we went to the library to check out every book we could find on gingerbread.”

Their recipe includes honey and bakes longer to create a stronger gingerbread, she said. Building the gingerbread houses is another creative outlet for them, she said.

“Of course, we love to get together. Anytime we get together, it’s just great fun,” she said. “But the creativity is great too. You’ll see a piece of peppermint and think ‘Oh, that would make a great step!’ It takes a lot of focus. We’re not professionals — we’re just regular old South cooks. But we pay a lot of attention to the details.”

Having people look at and enjoy their work is another joy that building a gingerbread house holds, she said. Just don’t ask her to give you any hints about the house or the dough before the competition. Prior to their unveiling on Nov. 11, the designs were a closely held secret, she said.

Jenkins said the entries have evolved over the years. At first, the center provided participating organizations with a gingerbread house kit that they could decorate. Now, the organizations create their own entries, she said.

“In 2019, I couldn’t believe some of those gingerbread houses — one was a chicken coop. It was so cute,” she said. “One was the Great Wall of China. I’m telling you, we had some amazing entries.”

“We just have our basic categories, but we might throw some different ones in there, you know, as we see where the competition evolves,” she said. “It’s still in its infancy, you know, so we’re excited. I love this. I can see people from all over the United States coming to look at this. It’s just amazing and I mean, we’re the capital. We should be having these kinds of fun things.”

Jenkins said the event and the competition weren’t just for seniors or women who like to cook, but for everyone.

“This is a community event — it makes no difference of your age, race, gender or whatever — it’s totally inclusive of everybody,” she said. “I’ve seen where this could go and how fun it can be. This could bring our community together. There’s so much division. Let’s just do something that brings us together, and at the same time help your neighbor, right?”

The exhibit will open at the Kentucky Historical Society the first night of Candlelight Weekend, Nov. 11. The houses will remain on display through Dec. 30.

The gingerbread house exhibit will raise money for the Capital City Activity Center and other participating nonprofits through donations collected for the People’s Choice Award Contest. Online voting will end Dec. 19.

Donation envelopes will be available at the exhibit to donate toward the house of your choice or at Capital City Activity Center upon request. The donation prices are $1=1 vote; $20=20 votes; $100=100 votes, etc.

In a large saucepan, heat the buttermilk and butter until the butter is just melted; remove from the heat. Add the brown sugar and molasses, then beat in the egg. Whisk the baking soda, spices, and salt with 1 cup of the flour.

Add this to the wet mixture and mix until incorporated. Add flour 1 cup at a time until you have a smooth, stiff dough. It should be stiff enough to be flexible, and neither crumbly nor sticky.

Divide the dough in half, flatten each half, and wrap in plastic. Refrigerate for at least 1 hour. Preheat the oven to 350°F.

Using a quarter of the dough at a time (return the unused portion to the refrigerator), roll the dough 1/8 inch thick on a piece of parchment. Cut your construction pieces as needed, pulling away the scraps to be re-rolled. Transfer the dough, parchment and all, to a baking sheet.

Bake the dough for 10 to 12 minutes, until set and very lightly browned at the edges. Remove from the oven and trim any rough edges while the pieces are still warm. Cool completely before using for construction.

In a large bowl, whip the egg whites with the cream of tartar until foamy. Sprinkle in the sugar gradually, whipping all the while. The more you whip the icing, the stiffer it’ll be and the faster it’ll harden up.

Cover the bowl of icing, taking out only as much as you’ll need immediately. The easiest way to store the icing for long periods of time is in a plastic pastry bag, or zip-top food storage bag.

Note: This gingerbread is quite plain, as it’s not really designed to be eaten. For bolder flavor, double the amounts of cinnamon and ginger, and increase the amount of salt to 1 1/4 teaspoons. 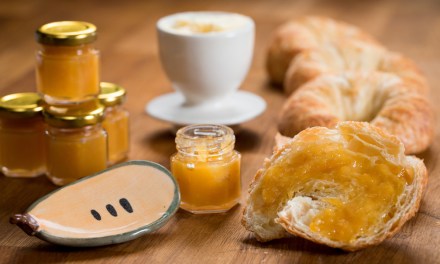 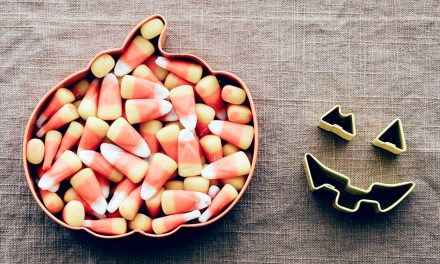