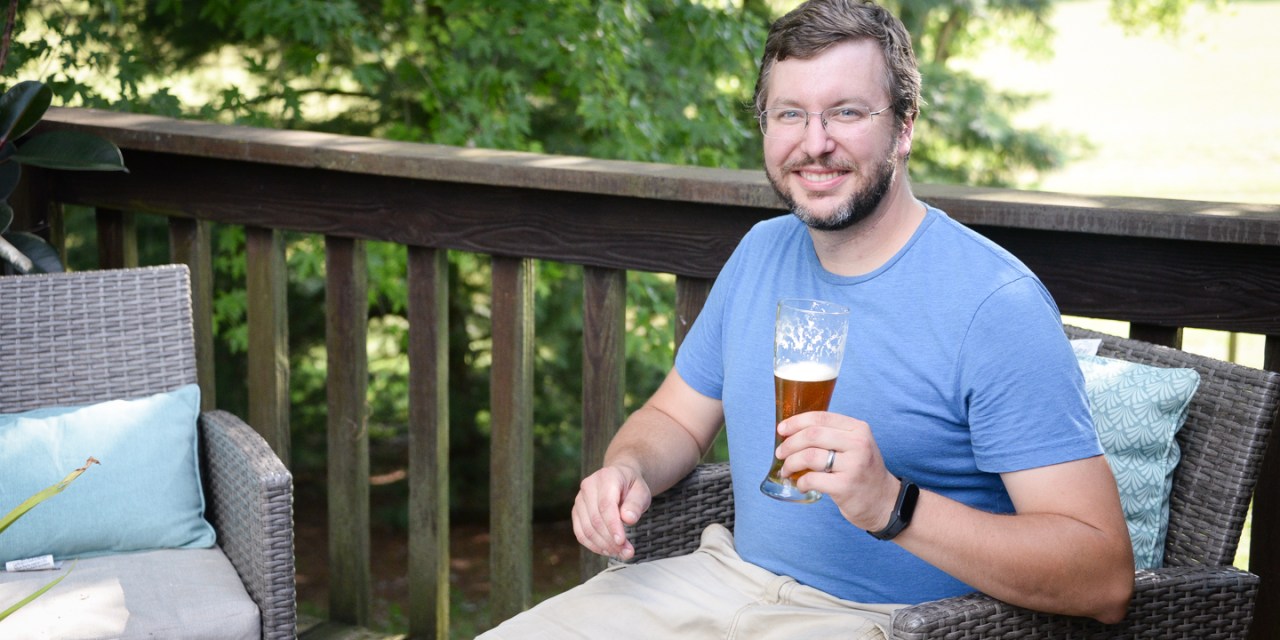 There are a number of ways for a person over the age of 21 to get beer in this country.

Over the last several decades, American beer has seen a renaissance of sorts. Before the craft brewery boom, most people were limited to whatever the macro-breweries wanted to put out. Today, however, all anyone has to do is walk into the average grocery store or gas station to be faced with dozens of styles from hundreds of breweries all over the world.

Despite this ready access to one of the world’s oldest and favorite libations, there are certain types of people who want the challenge, fun and sometimes maddening frustration of brewing their own beer at home.

Franklin County Extension Office Horticulture Agent Adam Leonberger is one of those people.

Like a lot of people, his appreciation for beer started in college.

He was attending and paying his own way through Purdue University when he developed a taste for craft beer. That can be problematic for a college student on a budget.

While his cohorts were content to spend $15 on a 30-pack of light lager from a macro brewery, Leonberger would much rather drop that same amount on a six-pack of something a little less common and with a little more substance.

“My dad was a traveling salesman and he would stop by when I was at college at the end of his route,” Leonberger remembers. “We would go get a beer and go to some of the nicer bars because he was paying for it.”

Fast forward to 2013 — Leonberger is married by this point. Though he can better afford the beers of his choosing, he had been toying with the idea of trying to make his own beer.

For Christmas that year, his wife got him a one-gallon homebrew kit.

With that, he got to work. Following instructions and utilizing instructional resources online, he found moderate success early on in his beer-making career.

With the exception of the second batch where he nearly caught the kitchen on fire, he really enjoyed the process and the product.

While the brewing process is not ordinarily dangerous, there is a lot of moving of pots of hot liquid during the initial boil phase. The fire was the result of a pot holder that got caught between the stove burner and the pot.

“There was no damage to the kitchen,” he said. “But it was scary enough for my wife to tell me to take the beermaking out to the detached garage. She said, ‘take it outside. If you are serious about this, go take it out there.'”

As he began to get more comfortable with the process, he graduated from the one-gallon kits, which produce around 10 beers per batch, to a five-gallon kit, which yields around 40 to 50 pints per batch.

“It is almost about the same amount of work, but you get almost four or five times more beer for the effort,” he said.

Over the last decade, Leonberger has kept his beer fridge stocked by brewing from six to 10 times a year.

He notes that one thing he likes a lot about being on the production side of beer is that he only has to cater to the tastes of two beer drinkers — himself and his wife.

As much as producing beer is a step-by-step scientific process, anyone who has been anywhere near that industry will tell you that it is just as much an art as it is anything else.

Figuring out tricks of the trade when it comes to when to add ingredients to the boil and how long to let certain recipes ferment, can be a challenge even for a seasoned brewer.

“They were OK,” Leonberger admitted when asked about the quality of his first few batches. “I would not say they were spectacular beers. They were not awful. I didn’t dump them all out afterward. By the time I got into (brewing) in 2013, there was enough information out there, online and in books and podcasts, I had a reasonable idea of what I was doing beforehand.”

As for beer styles, Leonberger enjoys the malty side of beer. So malty lagers, English bitters and milds have been predominantly what is bottled in the Leonberger residence. He said that the styles he brews are not as common even at the microbrewery level.

“I am usually brewing things that I actually want to drink,” he said. “My favorite is still doing an English bitter or mild ale, typically lower alcohol content. Things that don’t really sell well in taprooms, so I don’t really blame (breweries) for not making a lot of them.”

Of the more than 90 batches Leonberger has brewed over the years, he says that he has stayed predominantly within the bitters and milds. Not that he is opposed to challenging himself with trickier recipes. However, at this stage in his life where he has two small kids, there are just not enough hours in the day.

Being a realist, Leonberger says that he wants to keep his focus on getting the most product, in terms of quality and quantity, for his efforts. In addition, he wants to make sure he continues to love the process.

“At one point I was starting to get burned out on (brewing),” he said. “I was focusing really hard on trying to get all the temperatures, gravity, pH levels and all that other stuff spot on and I realized that I was not really having fun anymore. So I stepped back and took a little breather. I realized that I didn’t have to focus that hard.”

In addition to brewing for himself, Leonberger said that there is a lot of community in home brewing. There are a handful of brew clubs all over the Lexington and Louisville areas not to mention microbreweries whose brewmasters more than likely got their start with one-gallon kits in their kitchen.

In the Frankfort scene, competitions and events at the Franklin County Fair will also help bolster amateur brewer numbers in the area. This past summer, he won a blue ribbon at the fair for his English bitter beer.

Looking back, Leonberger said there are a few things he wishes he would have known when he started down the beer brewing path.

“Make sure the potholder does not get stuck to the bottom of the pot,” he says with a laugh. “Own a quality fire extinguisher. I’ve got one in my kitchen and my garage where I brew.”

He says one of the main things people need to remember is to not get overwhelmed by the process and lean on resources and information that are readily available.

“To start brewing, you don’t have to have all the information,” he said. “It is a fairly simple process, but it can be as complicated as people want it to be. I think that is the biggest thing for new people. There is a lot of information out there. They need to remember to take a deep breath. It is just beer. The worst thing that can happen is you dump out the batch and go buy some beer at the store.” 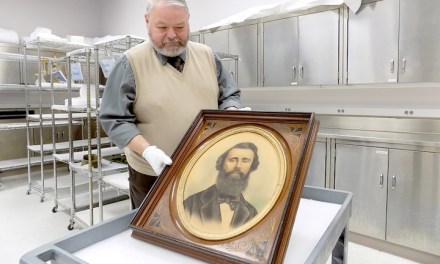 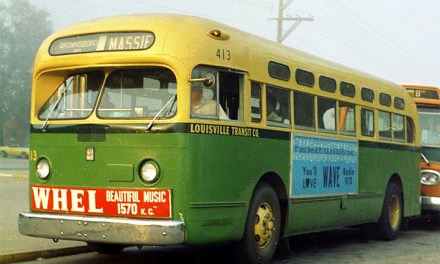 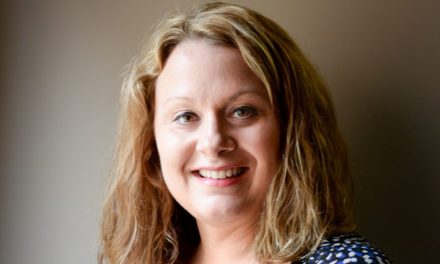 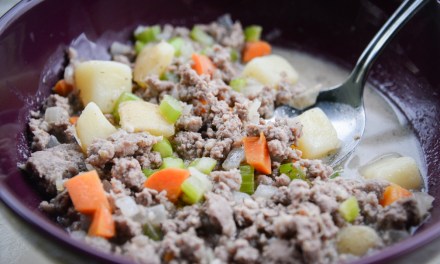 Warming up to Irish Chili