Brewing history: Oktoberfest a time for Sig Luscher Brewery to celebrate beer, the past 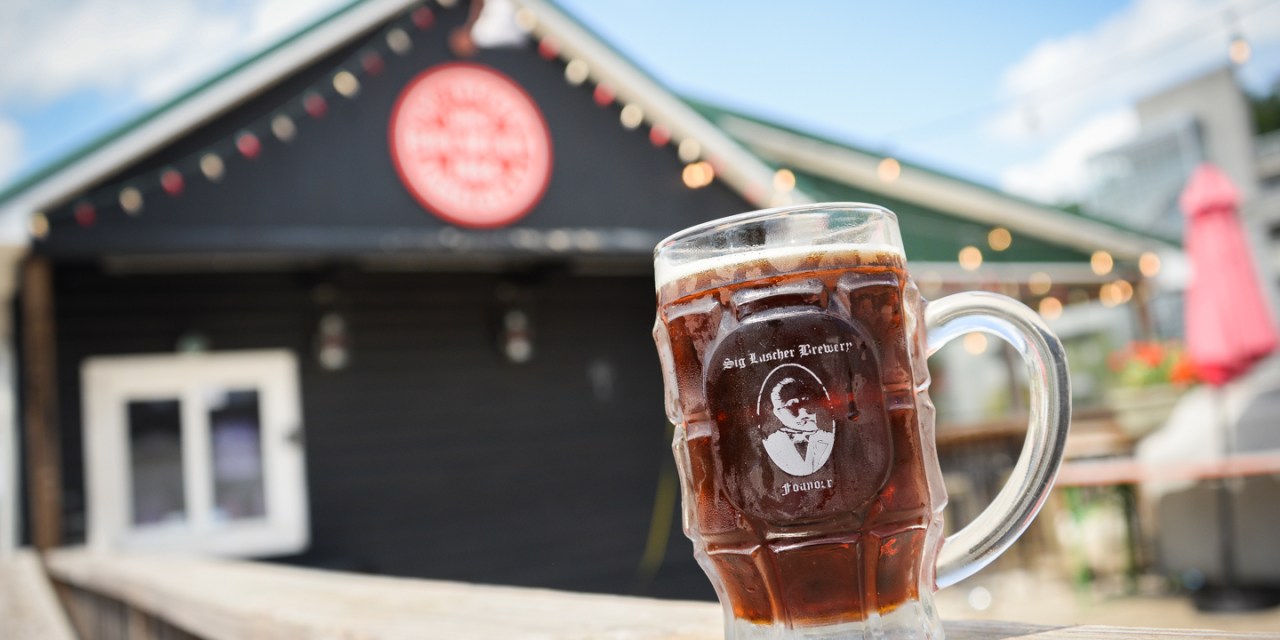 When it comes to multi-lingual word association, there are few groups of words that go together quite as well as the following:
Germany, beer and Oktoberfest.

Germany has always taken its beer seriously. In 1516, the German state of Bavaria went as far as to adopt a purity law or “Reinheitsgebot” for its favorite beverage. The law was proposed to keep beer affordable for the masses and keep brewers from adding preservatives or flavoring that may or may not have been toxic. It also could be said that the laws went overboard when it was made illegal to use wheat in beers, in order to conserve that product for bread making.

To this day, Germany boasts that there are more than 7,000 different varieties that originated within its borders. Currently, there are approximately 1,300 breweries.

Of all the traditions surrounding the “nectar of the gods” and Deutschland, perhaps none is more famous than the annual two-week folk festival known as Oktoberfest in Munich.

The festival runs during the last two weeks of September, typically wrapping up on the first Sunday of October.

It dates back to 1810 when the people of Munich pulled out all the stops to celebrate the nuptials of the Bavarian King Ludwig I and Princess Therese of Saxony-Hildburghausen. The inaugural Oktoberfest lasted five days and concluded with a horse race. In the years that followed, Munich continued putting on the race but combined it with an agricultural fair.

Over the years, booths featuring food and libations were added. Before long, Oktoberfest became an event known all over the world.

As Oktoberfest grew in popularity, so too did the beer styles. Around 1840, Munich natives began drinking Oktoberfest-style beers. Also known as Marzen or Vienna style, these malty lagers give off a hint of sweetness and caramel, but with a little bitterness. Purists maintain that a true Oktoberfest beer is made inside the city of Munich.

Historically, the seasonal brews are available during the fall months and pair well with bratwurst and other traditional German foods.

The modern-day Oktoberfest continues to be a cultural phenomenon. During the festival in 2019, more than 7.3 million liters of beer were consumed by 6.3 million people over the two weeks. Oktoberfest has proven so popular that cities, towns and bars do their best to emulate the festivities in the United States, on a much much smaller scale.

While the celebration of Oktoberfest might be on a smaller scale at Frankfort’s own Sig Luscher Brewery, that is not stopping the staff from going all out to celebrate. Brewery owner Tim Luscher said that Oktoberfest is a way to celebrate the history of his brewery in Frankfort.

“For us with Oktoberfest, it is a way to celebrate our German, Swiss, French heritage,” Tim Luscher said. “Traditionally in Frankfort, there was a German Benevolent Society, Sig (Luscher) was a part of, and to my understanding, most of Frankfort was. It essentially acted as party planners for Frankfort.

“There was something every weekend, whether it was Sundays or Oktoberfest or just an ice cream social on the Capitol lawn. It is something that I have wanted Frankfort to get back into.”

In an effort to do that, on Saturday, Oct. 8, Sig Luscher Brewery is hosting an all-day event. In addition to unveiling this year’s Vienna-style lager, eight local and regional bands will play throughout the day. Local food trucks, as well as several out of Louisville, will keep the masses fed.

In addition to celebrating the German festival, they will also commemorate the “Wheelbarrow Parade” of 1883. Long legend short, Sig Luscher made a bet with Philip Swigert over the outcome of the presidential election.

Sig Luscher correctly picked Grover Cleveland to emerge victorious. As a result of the terms of the bet, Luscher was treated to a ride in a wheelbarrow from the brewery all the way to city hall with most of the population following along behind them.

“Basically the entire city came out and threw a party and a parade,” Tim Luscher said. “I have been wanting an excuse to tie that into the brewery, and now we have one.” 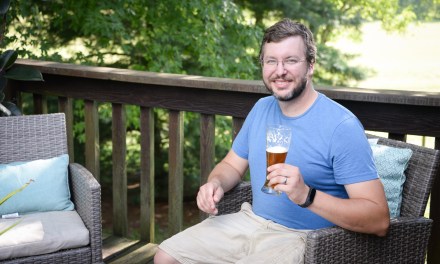 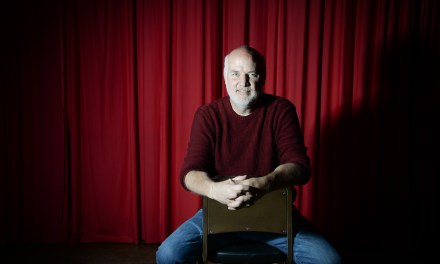 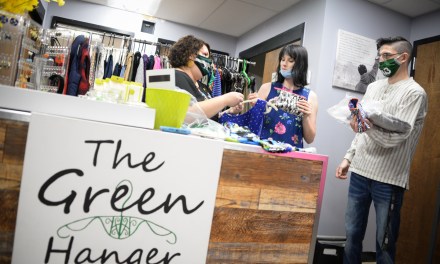 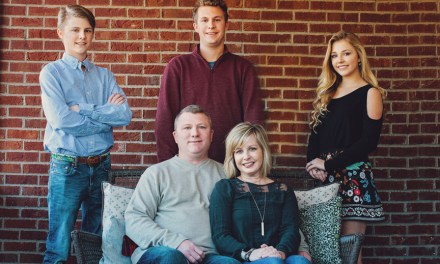