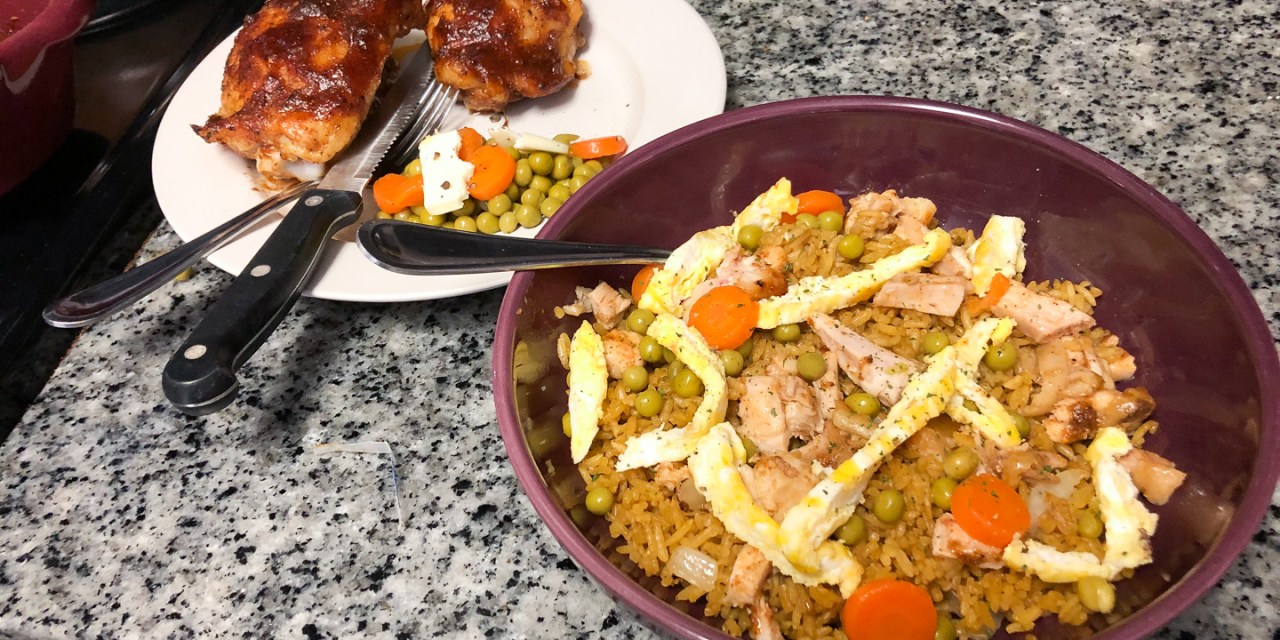 I used to love cooking out of magazines, but these days, honestly, who can afford it?

Seriously, I would pick up any one of a hundred women’s magazines and replicate the dish exactly.

Now-a-days, though, the idea of going to the store and buying seven ingredients that I’ll use once in a recipe that takes 15 items to make just isn’t on the top of my to do list. Not that I don’t like good food that may take a bit to create, but with food costs rising, doing more with less is always a good idea.

When I was first married, we didn’t have a lot of money, so I had to find ways to make food budget dollars stretch. I keep teasing my sons that I’m going to write a cookbook that shows them how to eat well on a budget, but they don’t really cook their own dinners, so it kind of seems pointless at this point.

The key, I found, was making the most out of cheap ingredients. Sometimes, that meant using cheaper ingredients instead of expensive ones. And sometimes, it meant stretching what you had to make more than one meal out of it.

For instance, I’ve always loved making dishes that make a lot with very cheap ingredients. Take, for instance, chicken bog. Now, chicken bog is a Coastal South Carolina dish that is basically chicken and rice on steroids. The recipe I have is extraordinarily good, but is extraordinarily cheap. I think it costs about $15 to make and while the recipe says it will feed four to six, it really feeds about 10 if you add a baguette or some French bread and a salad. That puts your cost at about $1.50 per person. You can’t even feed your family for $1.50 per person off a fast food chain’s dollar menu.

I was on a southern women’s magazine’s website the other day and they had this recipe for chicken bog that had chicken breasts and carrots and celery and a piece of parmesan cheese rind, among other things. I thought, “What the heck is this? This isn’t cheap food for the low country laborers.”

My recipe uses the whole chicken, two different types of sausage and some onion. Seriously. It’s about as simple as you can get. And it’s tasty! And cheap! That’s really all you need — inexpensive cheap ingredients cooked well.

Switching out expensive cuts for inexpensive cuts can save you real money. Boneless, skinless chicken breasts (at $4.59 a pound) can usually be swapped out with bone-in chicken thighs (at $1.59 a pound) to save some money. Or, if you’re willing to learn a bit of butchering, a whole chicken ($1.19 a pound) can give you all the cuts you need for less.

And, something like a whole chicken cut-up can give you more than one meal. If you spatchcock a chicken (that’s where you cut out the chicken’s spine and press it flat spread eagle) and season it with barbecue seasonings, not only will you have a good dinner, but plenty of meat for leftovers. On one night, you can have barbecue chicken with mac and cheese, and a few days later, you can use the leftover chicken meat to make barbecue chicken fried rice. Or you can make a big pot of chili for dinner one night, and use the leftovers for stuffed baked potatoes, or quesadillas, or even taco salads sometime later in the week.

Cooking dinner for a family shouldn’t break the bank. And with a few tweaks and a little innovation, it’s easy to make your family food budget stretch a little further.

Brown sausage in a large Dutch oven. Remove sausage and sauté onion in grease. Add chicken pieces and water. Cook chicken until done about 40 minutes. Remove chicken, chill and take meat off the bone. Return to the pot. Add rice, smoked sausage and bouillon cubes. Cook until rice is fully cooked about 10-15 minutes. Season with parsley and basil. Serve immediately. Feeds 6 to 8, or even more.

Place chicken pieces in a baking dish. Season with salt and pepper and bake in a 350 degree oven for 15 minutes. Turn and bake another 10 minutes. Remove from oven and coat with barbecue sauce. Return to oven and cook for 30 minutes, basting two or three times. Serve all but one breast. Serves four.

Remove meat from chicken breast and cut into small pieces. In a wok, or a large skillet, heat oil. Add onion, celery and carrot. Cook until tender. Remove to a warm place. Add a little more oil. Cook egg, scrambling, until firm. Add rice, soy sauce, onion mix, and chicken to skillet. Combine and cook until all is heated through. Serves four to six. 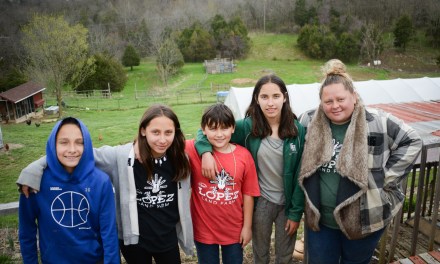 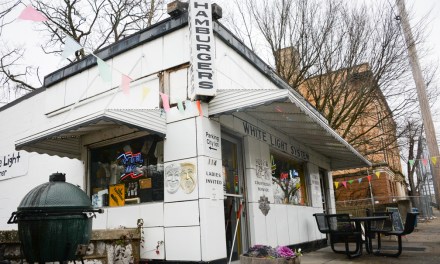 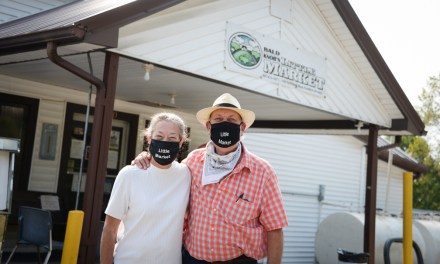