Get these reads in before the summer ends!

“In Our Midst” by Nancy Jensen

Kentuckian, Nancy Jensen, caught the attention of booksellers across the country with her debut novel, “The Sisters.” With misunderstandings, and intentions gone wrong, joy and heartbreak reverberate through three generations of women.  “The Sisters” displayed writing skills that made Jensen’s first novel a New York Times bestseller.

Now Jensen has returned with a creation that comes from a long-suppressed incident in American history, when thousands of German immigrants were rounded-up and interned after the attack on Pearl Harbor.

Nina and Otto Aust began their restaurant in southern Indiana in 1931.  They thought they were living the “American dream” discovering that locals loved their German food. Celebrating 10 years of the Saint Nickolas Day holiday, the Austs would share the traditions with the locals.  They were not prepared when one by one their guests stood up and left without saying a word followed by many others. Nina had not noticed the many behavior changes at first, but as America aligned with Britain and France, the humiliations grew.  When finally, one of her customers left a tip that he joked was “another dime for Adolf,” Nina sensed a looming catastrophe for her family.

The Austs had never thought to apply for citizenship. They would have to pledge their loyalty to the United States and disavow the country of their birth. They appreciated and took advantage of what America could offer them, but they still celebrated their German culture, especially the food.

Nina was cooking in the restaurant kitchen when the two men from the FBI knocked on the door, saying “you need to come with us.” They tell her they are taking her to Indianapolis, at least 100 miles from her home.

More than 1,000 civilians, nearly 90% of them German-Americans, were arrested by the FBI in 35 states before the end of the day on Dec. 8, 1941. This was all possible because Roosevelt’s FBI director, Herbert Hoover, had prepared a secret Custodial Detention Index, listing those to be “apprehended and interned immediately upon the outbreak of hostilities.”

When asked how many German and Italian aliens were living in the United States, Roosevelt was told it could be millions. The president then replied, “I don’t care so much about the Italians. They’re a lot of opera singers. But the Germans are different; they may be dangerous.”

Not a single German was ever convicted of war-related crimes. But the internees released from the camps were required to sign an oath of secrecy, and threatened with deportation if they ever spoke of their arrest or internment.

Jensen’s novel sheds light on the suspicion and fear of those times and that war can cause innocent people to suffer terrible injustices.

Jensen teaches in the Bluegrass Writers Studio at Eastern Kentucky University. She has been recognized by the Kentucky Arts Council as well as the Kentucky Foundation for Women.

There was a time after reading fairy tales that I opened the magic door to mythology, first the Greek tales, then the Roman, and was thrilled to discover that even the Scandinavian, Asians and Native Americans created their own sacred tales or fables.

It has been a delight to connect these tales to current literature, with the thought that the moderns have only borrowed from the classics. However, when a contemporary author can embellish a story or character from the mythological world, they definitely have my attention.

I knew Circe to have been banished by Zeus to an island where Odysseus is seduced by her, and she turns his crew into pigs. But why was she banished? What was her crime?

Circe was the daughter of Helios, the mightiest of the Titans. She was more peculiar than god-like, but had other gifts that she honed, such as herbology and witchcraft. Different from the other gods, she turns to mortals for companionship. When she is rejected by the mortal, Glaucos, who desires the beautiful nymph, Scylla, Circe reacts with vengeance using a magic potion to turn Scylla into a hideous sea creature. Zeus then banishes Circe.

Miller has crafted a tale of feminine dominance, a powerful witch feared by the Olympians. The first sentence of the novel establishes this premise: “When I was born, the name for what I was did not exist.”

As in the classical mythology, Miller uses the battles between good and evil to allow Circe to wield her powers, but also come to understand what it means to be mortal. She must decide if she belongs with the gods of her birth or the mortals she loves.

“The Last Place You Look” by Kristen Lepionka

This is a debut novel for author Kristen Lepionka, but you would never know that. The book takes place in Columbus, Ohio, and features Roxanne Weary, a local private investigator who hasn’t been doing too well since her father, a police detective, died on the job. Roxanne takes on a case when she is at an all-time low for the sister of a man on death row whose execution date is very close. At first, the case is just a distraction from her demons, but she soon finds herself obsessed with solving the mystery of the true killer.

Roxanne ends up with no shortage of suspects, including the death row inmate, and antagonizes the local police department who insist they found the right killer to begin with. She eventually pieces together a bizarre string of murders and kidnappings.

Some of the reveals are easy to guess, but the conclusion will surprise you. Thriller, mystery and hardboiled detective fans would do well to give this debut a try.

A great beach read about a group of friends, who for one reason or another, find themselves together for a summer on the shores of Long Island Sound in the panoramic seashore town of Stony Point, Connecticut.

DeMaio tells the story through multiple points of views and flashbacks. The denim theme weaves in and out of the storyline, which helps to create a casual beach life for her characters.

This is a great novel full of drama, friendship, love and lots of emotion. The author has a way of pulling you in when telling this story, so that you feel the pain, suffering and happiness of each of the characters. The description of the beach and the ocean are so well done you feel like you are there.

If you are looking for a relaxing summer time read, look no further and check this one out. “Blue Jeans and Coffee Beans” is the first in a series titled “The Seaside Saga.” 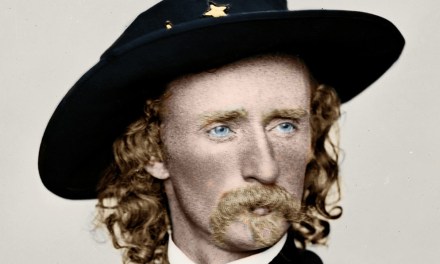 Did he or didn’t he 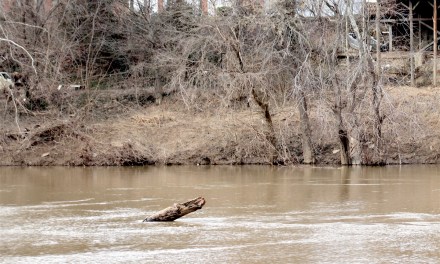 Of snags and sawyers 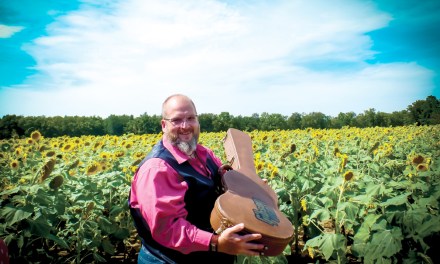 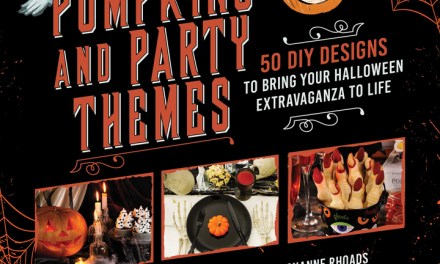 Welcome fall with these suggested reads