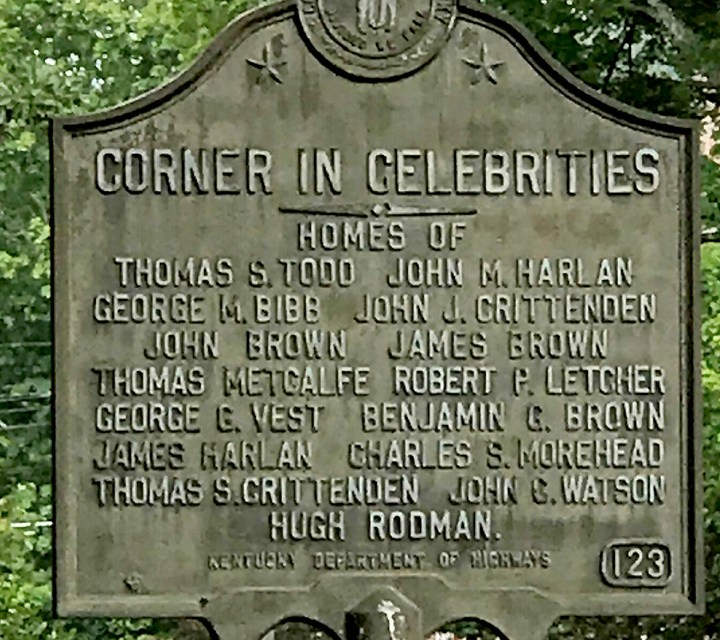 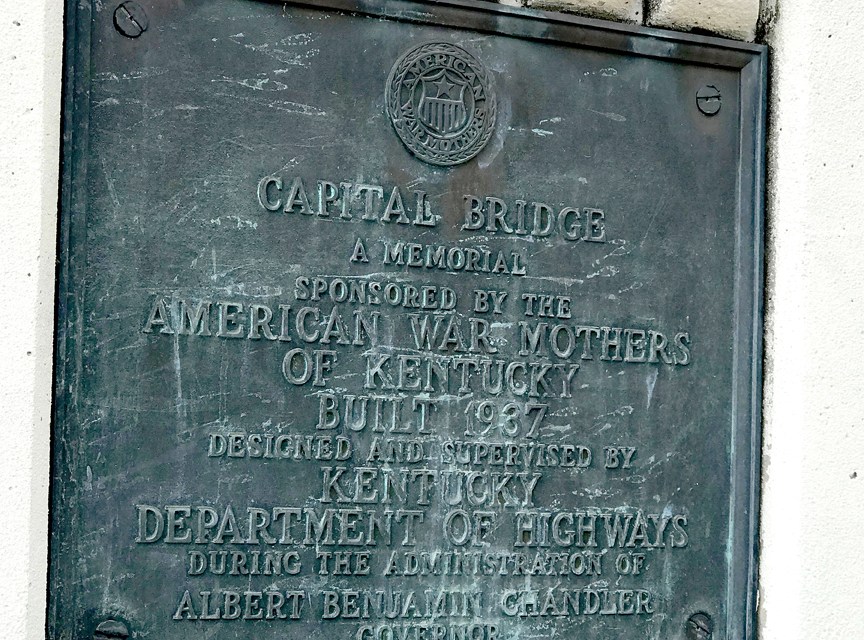 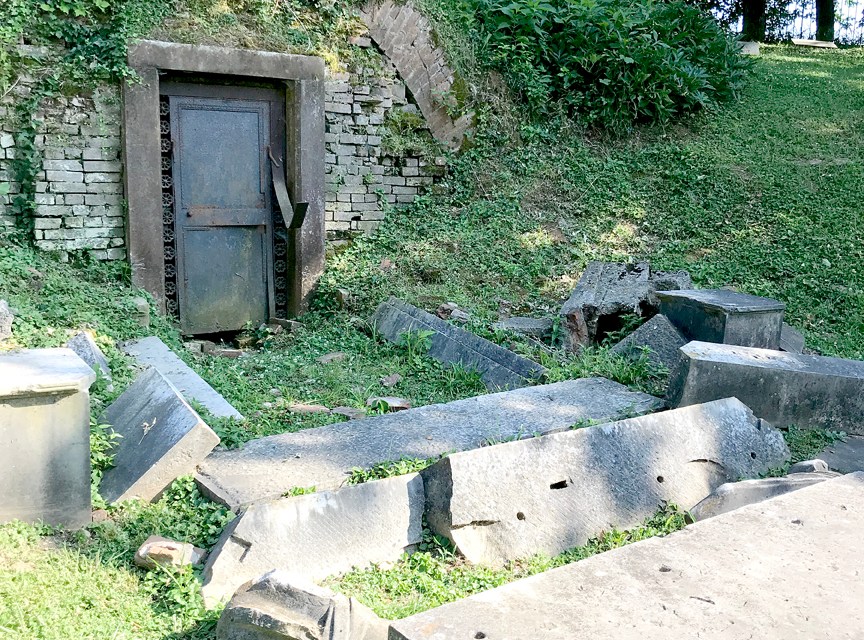 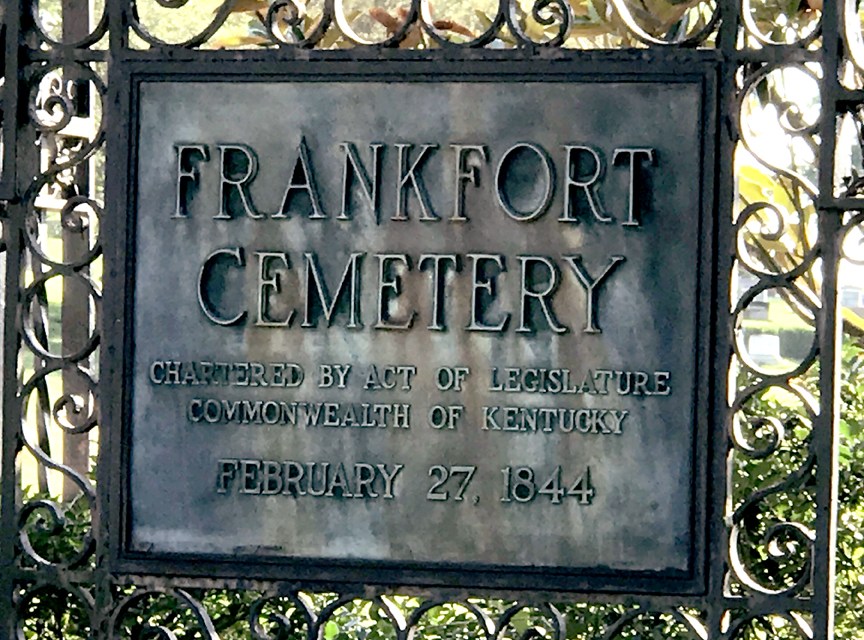 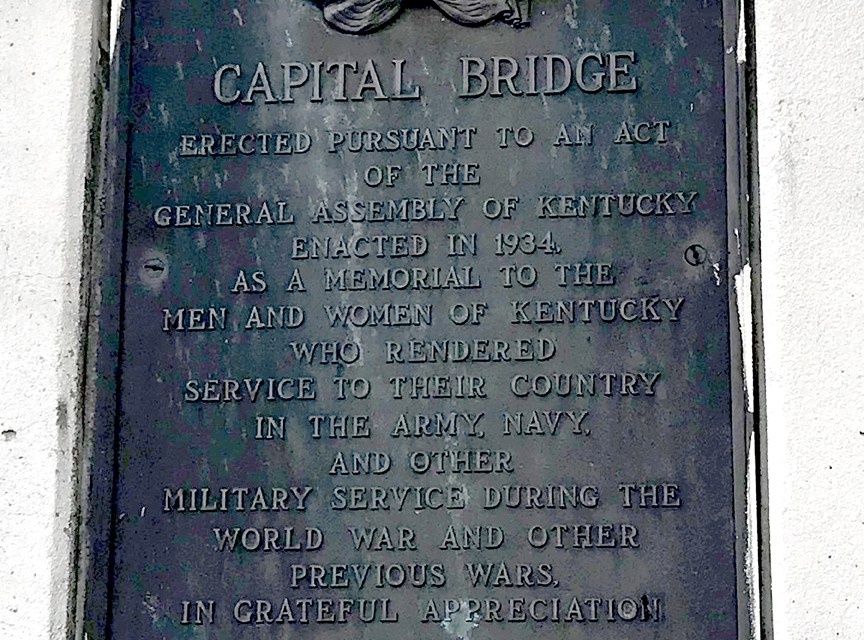 Allow me to preface by saying that one year passes by quickly. Twelve articles promised and delivered. Who knows, maybe occasional columns will follow. I never dreamed so many kind Frankfortonians and tourists would want to hear my stories. Visitors to the Old Capitol have curiously delighted in my putting a face to not only the task at hand but also promoting this city that I love.

Kudos to all folks that for years have regaled tourists with tales of what makes our city uniquely Frankfort — you are my heroes. Even in this digital age, many visitors still relish in locals putting forth a smile and an engaging story. In the coming months, I would like to begin a new ambassador program that populates the areas in which Frankfort seemingly lacks or needs a boost. The “Singing Bridge” article of last month and my call for restoring its lost grandeur has resulted in folks reaching out. I am humbled and honored.

Frankfort is on the cusp of something spectacular. Recently unveiled has been a vague master plan for our downtown. Many residents love our “little town,” and resist change, but a city that does not grow intelligently will inevitably die a slow death. The heart of any city is by location its downtown. Without a heart, we cannot survive. As the saying goes, “If you build it they will come.”

Downtown is sorely lacking in places to live, play and prosper. For those that say nobody would want to live in Frankfort, I challenge you to witness the daily mass exodus of government traffic for neighboring counties. Give them an incentive to put down roots. Where people live, more businesses and tax dollars follow. It won’t happen immediately, but you cannot learn to swim if you don’t get wet.

Conversely, not every pool has to be Olympic size.  We are not Lexington or Louisville. We are Frankfort. As we discover what we do well, our niche, we become the best at it.

While each project included in the master plan is indeed worthy, attention to obvious details pack a big wallop. Items such as rusty railroad bridges and forgotten memorial plaques taint our town needlessly. Challenging at times can be property that is city, state or privately owned. If we strategically learn to work together, dramatical things happen.

Case in point is the 1937 War Mothers Memorial Bridge, often referred to as the Capital Avenue Bridge. Why has the “War Mothers” moniker been forgotten? Could it be that the once-brilliant memorial plaques at each passageway are black from age and neglect? Likewise, are the signs of the Frankfort Cemetery and the Corner of Celebrities. The Trabue vault at the cemetery lays like Roman ruins, its pond long gone.c

I am not calling for replacing these plaques, just a proper deep cleaning, restoration and waxing, followed by periodic maintenance. Even the most historic mansions, homes and facades exist because of upkeep. You don’t “build it and forget it.” Frankfort is over 230 years old. Patina is condition and luster that occurs with age, not neglect.

Downtown weeds are to frequently allowed to grow as some fine botanical specimen. Debris not placed in the proper receptacle must be stepped over by tourists. Windows of empty storefronts are often unclean and should perhaps have banners/posters that promote its original historical/nostalgic use to entice businesses of the possibilities. Some downtown storefronts/buildings haven’t seen a fresh coat of paint in decades. Even the flags that fly over the municipal building appear dirty.

Whom among us would want to buy a home in a neighborhood that appears derelict? Likewise, if we want to attract new businesses and residents, we need to remove the cobwebs. Driving around downtown Frankfort at times reminds me of a stunning bride in an elegant gown — covered with a burlap sack.

Visitors describe Frankfort as charming with a touch of whimsy. Let us continue to be charming and quaint, but polished — minus the burlap.

Anyone interested in a cleaning campaign or an ambassador program, email Roger Barlow at rogerbarlow40@aol.com. 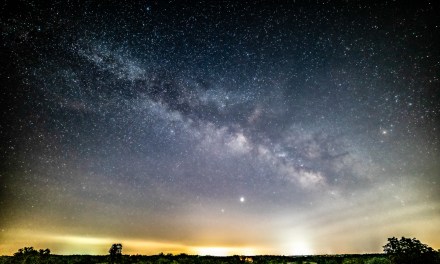 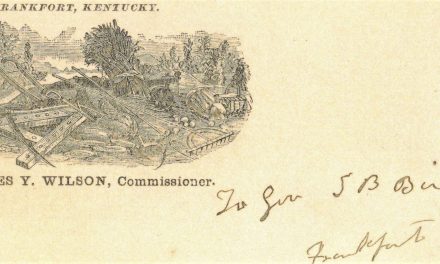 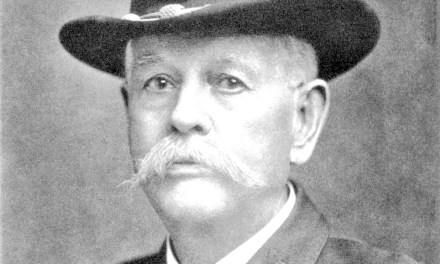