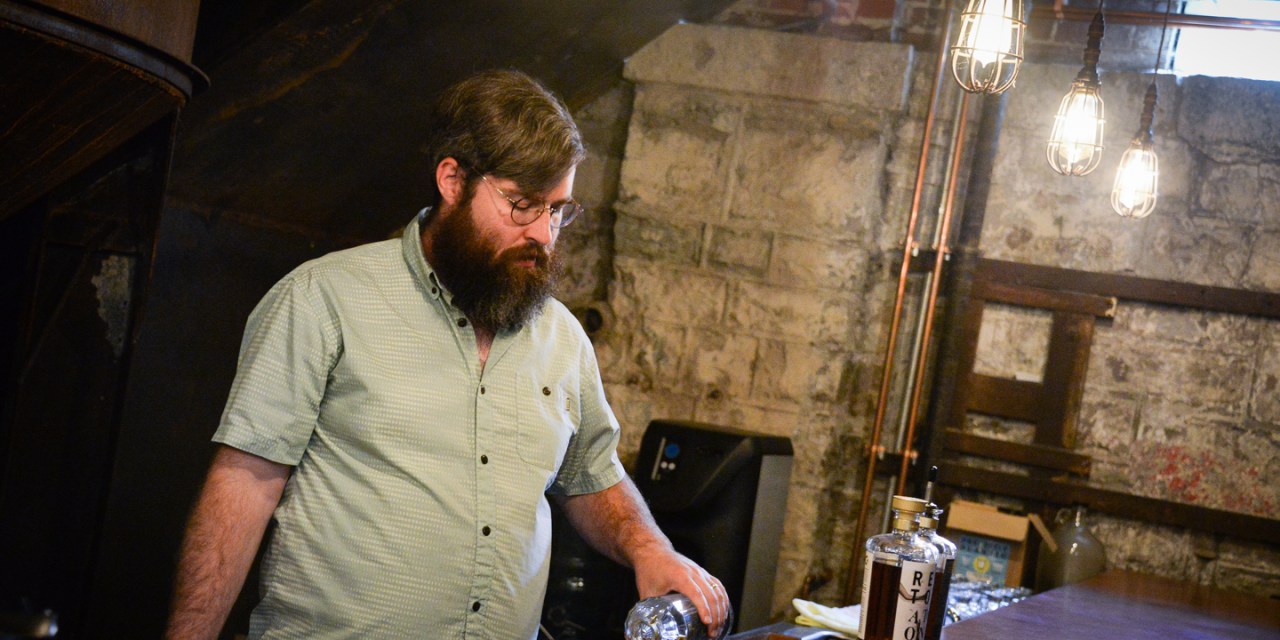 If you missed the first batch, a new barrel run of Castle & Key’s bourbon is scheduled to be released soon.

And while head blender Brett Connors said it won’t be the same as the first batch, he’s pretty sure it will still be good.

Back in March, Castle & Key released its inaugural batch to much anticipation. In fact, Brett said, the line to get the limited release bottles wrapped down the street.

The distillery only made 80 barrels of the first batch. Now that it’s gone, it’s gone, he said.

“With batch one, we released it all at one time, which was a mess,” he said. “The line backed up out of our parking lot. The state police said if we didn’t clear Duncan Road they were going to turn everyone around. We had 2,500 people show up that day. We had 1,500 bottles to sell.”

With batch two, the release changed. On Thursday, Friday and Saturday, the distillery released 100 bottles per day. The bottles were sold first come, first served. Derby weekend, they sold out of batch two.

But a new batch is on its way, he said. Again, the small batch will be sold in a way that will make it accessible with the least amount of problems for customers.

Batch three was anticipated to be released in June, but supply chain issues may delay the release, he said. Getting the components to put on the bottles — from the metal around the top to the paper to make the label — is taking more time.

Batch three, however, will be smaller — about 40 barrels — but will stay more local.

“Our goal was to make batch one and batch two last until the fall,” he said. “Obviously, that didn’t happen. So, we’re hoping that batch three will last us until fall.”

That’s when another batch of the bourbon is slated to be released, he said. The distillery also has a selection of gin and vodka. This fall will also see the release of a wheated bourbon, he said, and a few more small batch ryes.

It’s been a long-time coming, he said. Each batch of bourbon has to age for a minimum of four years.

The bottles were the result of an eight year journey, starting with Will Arvin and Wes Murry buying the crumbling Old Taylor Distillery on McCracken Pike in 2014. For decades, it stood abandoned giving over to weeds and decay. But when Arvin quit his law practice to pursue his dream of owning a distillery, he was able to purchase the property, just outside of Frankfort in Millville, for around a $1 million, Brett said.

“That sounds like a good deal for 113 acres of land in this area, but keep in mind, that’s just for the land,” he said.

There was no infrastructure — no running water, no electricity and no sewage. Renovating and bringing the distillery back to its glory would take several more millions, Brett said.

Now, the distillery sits like a gem in the valley in Woodford County known as the McCracken Mile, home to Castle & Key, Woodford Reserve, Glenn’s Creek Distillery and the upscale southern restaurant, The Stave.

In addition to creating some wonderful distilled liquors, the grounds of the distillery are a tourist attraction in and of themselves. Landscaped by Jon Carloftis, the grounds are the perfect place to relax on a sunny weekend, Brett said, or an afternoon concert.

“One of my favorite things to see is someone coming out here with a picnic lunch on a Sunday afternoon,” he said. “It’s just a lovely place where people can come and enjoy nature, as well as enjoy the distillery.”

There’s a bar on the grounds for people to grab a drink and head to the springhouse, or wander over to look at the creek.

Between May and October, Castle & Key hosts the Springhouse Concert Series. This year, the distillery will charge a nominal fee, Brett said, and will hold the concerts indoors in the event of rain.

“What happened last year is that tickets were free, and people would get tickets, but then they wouldn’t show up, so they took those spots from someone else,” he said. “This will help us to pay the bands, and to hold the concerts inside if it rains.”

The distillery is also a destination for weddings and corporate events. Renovations to some of the buildings have provided the distillery with a unique venue for events up to 175 people, with handicap accessibility.

Without a doubt, the short drive from Frankfort down McCracken Pike is worth the time when it comes to visiting Castle & Key. From its media debut back in 2018 to its latest releases, the distillery is another treasure along the Bourbon Trail that is sure to become bourbon royalty in the future. 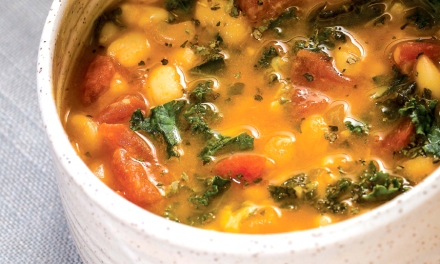 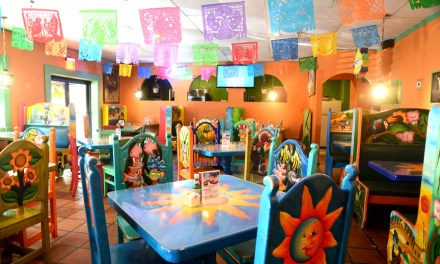 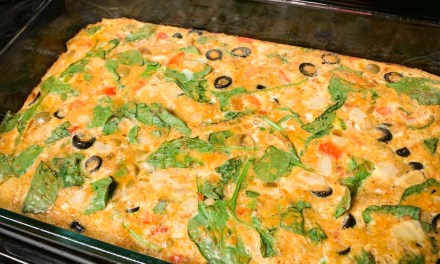 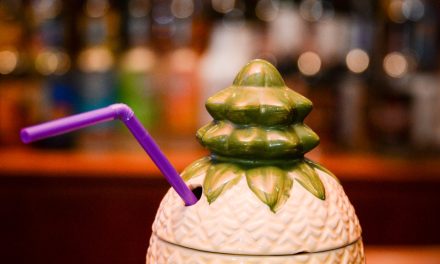