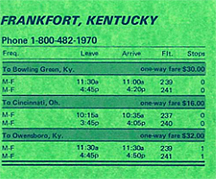 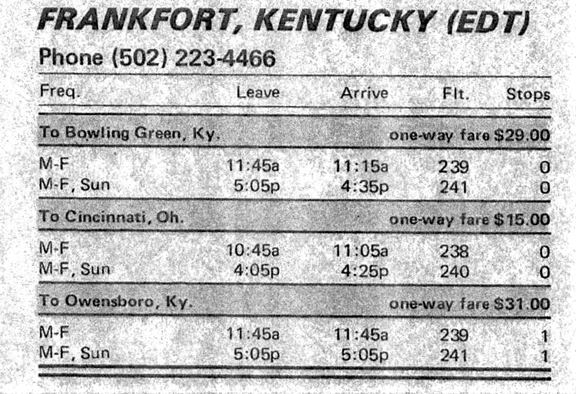 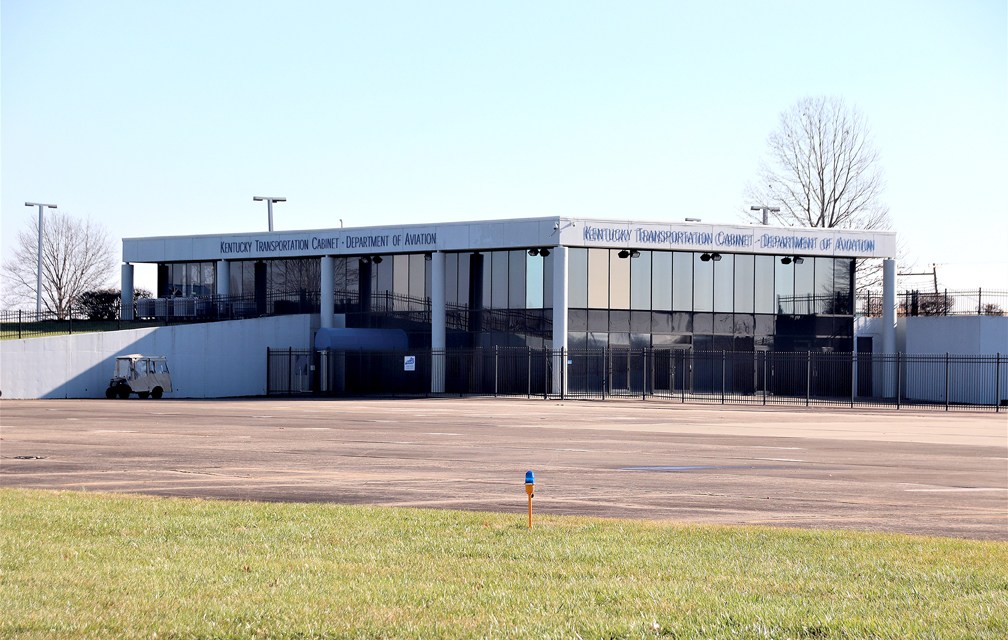 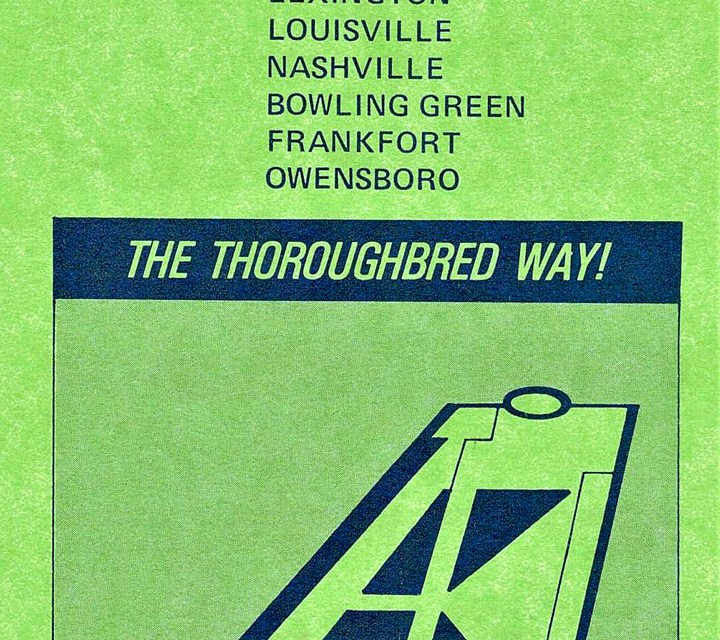 Starting in the late 1960s, the Frankfort Chamber of Commerce began to agitate for commercial airline service from the Capital City Airport. The airlines of that period, Ozark, Piedmont, Allegheny, Eastern and Delta, were all uninterested in serving Frankfort.

The airlines stated that they offered numerous daily flights from airports in Lexington and Louisville, which were located within a one-hour drive of Frankfort. They also pointed out that Frankfort did not have the population base to support commercial aviation, and the Capital City Airport lacked the necessary commercial airline service infrastructure.

In the mid-1970s, the federal government — to encourage development of commercial aviation — began to offer matching grants to state governments to support local commuter airline service. The commuter airlines were to tie mid-level regional population centers with major city airports. In 1974, a group of investors based in Owensboro, Kentucky — in response to this federal incentive — formed Air Kentucky. The airline owned two Beechcraft Model 99 Turbo Prop Jet aircrafts. Each carried 15-passengers and shared flight codes with Ozark Airlines.

In January 1975, Air Kentucky and the commonwealth entered into an agreement that called for Air Kentucky to provide commercial airline service to Frankfort. As part of the agreement, the commonwealth promised to build a passenger terminal at the Capital City Airport. This terminal building was not completed until September 1977.

On Monday, Feb. 3, 1975, at 10:40 a.m., an Air Kentucky Beechcraft aircraft landed at Frankfort on its way from Owensboro, via Bowling Green, to Hebron, Kentucky, site of the Greater Cincinnati Airport. Waiting at the Capital City Airport to greet the arriving Air Kentucky aircraft, was former Gov. Julian Carroll. The 1975 Air Kentucky timetable shows two round-trips, Monday through Friday, between Frankfort and the Greater Cincinnati Airport, and one round-trip between Frankfort, Bowling Green and Owensboro.

On Monday, May 7, 1979, Air Kentucky suffered a landing mishap at the Capital City Airport. The plane, on its way to the Greater Cincinnati Airport, due to pilot error, touched down at Frankfort with its wheels still up. The Beech 99, with seven passengers on board, slid for 1,000 feet down the main runway before coming to a stop. While the aircraft was a write off, neither the pilot or passengers suffered any major injuries.

On Sunday, July 8, 1979, Air Kentucky announced that it was temporarily suspending air service to Frankfort due to questions concerning subsidies owed to them by the commonwealth. This temporary suspension soon became permanent and thus ended commercial airline service to Frankfort. Since Air Kentucky pulled from Frankfort, the airport terminal building has been used by a number of state agencies. The aircraft departure room, stripped of most of its furnishings, still graces the ground floor of the terminal building waiting for the arrival of an Air Kentucky aircraft. Unfortunately, Air Kentucky was dissolved in 1989.

The Capital City Museum has no memorabilia associated with Air Kentucky and would appreciate donations of any items concerning Air Kentucky. 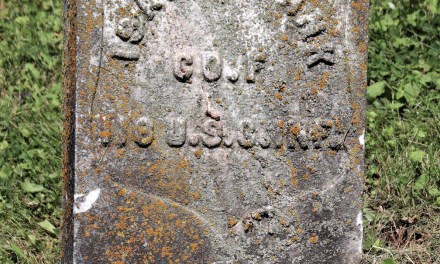 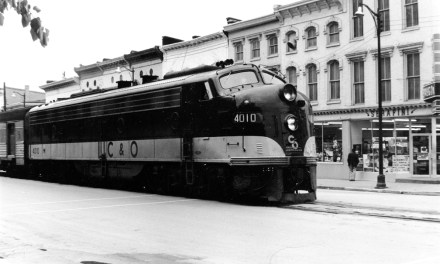 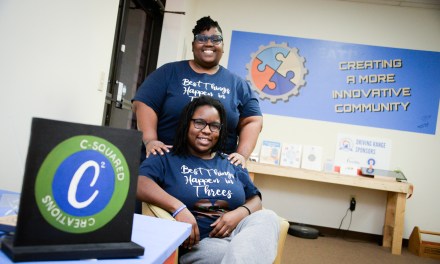 ‘If you can think it, we can do it’: C-Squared Creations making people happy through food, art or customized items