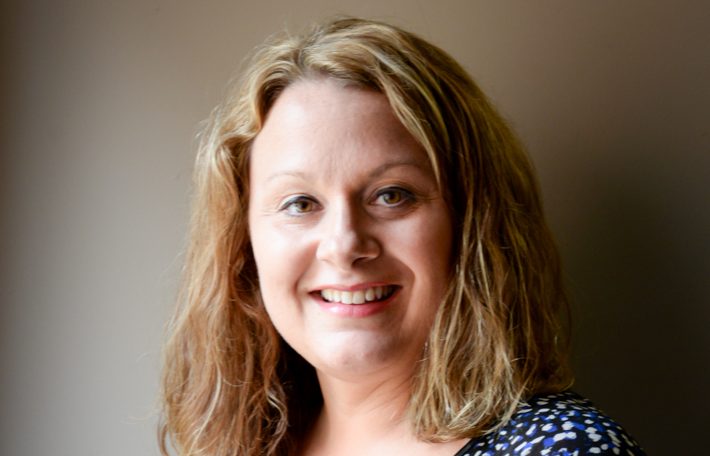 Even as young teenager, Amy Nance Snow knew exactly what she wanted to do with her life.

“As a freshman (in high school), I knew I wanted to work with kids and families involved in the court system,” Snow said.

While attending Western Hills High School, Snow volunteered at Simon House and the Sunshine Center. The summer after graduating in 1996, she helped start the summer feeding program through Second Street School and served lunch to kids.

“I fell in love with that,” she said.

That same summer she worked with Pat and Randy Bacon to help them get The Kings Center started.

“That was an invaluable experience,” she said. “That solidified that I wanted to work with kids and families.”

That fall, she enrolled in classes at Eastern Kentucky University, but returned home every chance she got to work at The Kings Center.

After graduating from EKU with a degree in corrections and juvenile services, she started working at Presbyterian Child Welfare Agency in Richmond. It was a private agency that worked for the foster care program.

In January of 2000, she started back at EKU to get a masters degree in criminal justice with an emphasis in child and adolescent counseling.

She worked in foster care for five years as a case manager, checking on children placed in foster families.

In 2006, she moved back to Frankfort and went to work for Franklin County Schools. She started as a freshman transition monitor.

“Eventually, I knew every kid in the school,” Snow said.

In 2008, she became the youth service center coordinator.

“Every job I’ve had, I didn’t want to leave,” she said. “I really enjoyed it. I thought I would retire from that position.

Since 2015, Snow has served in her current position as the district’s dropout prevention coordinator.

Snow has a five-year-old daughter Aaliyah Simpson. She is married to Daniel Snow, who has a daughter Jaida Snow, 10, and together they are expecting a daughter who is due in November.

FRANK.: How did working in the foster care system help prepare you for what you do today?

Snow: It really gave me a love for people. Just meeting all different kinds of families. It made me comfortable being around people who are different from me.

Having the foundation of working with the kids in foster care, really prepared me for working in the school system. I’ve worked with kids with different behavior issues, loss issues and chaotic family situations.

FRANK.: What does your role as a drop out coordinator for the school system entail?

Snow: I look at the needs and create programs to fill the needs. We had a program facilitated for the past year for kids involved in the court system. This summer, through Capital Motor Home trailer park, we were able to do a tutoring program. The kids came and they worked on reading and math. That’s a high, at risk area for kids to be exposed to drug and alcohol and for not completing school. I monitor the students throughout the school year.

The other part of my job is community education with the seniors in high school. I facilitate programs through the Kentucky Department of Education. One we started two years ago, was a life skills workshop. On the day we had the program, seniors chose a workshop to do. They could learn to change a tire, how to rent an apartment, deal with stress, online banking, how to sew, and more. People in the community come in and taught the workshops.

A second program, this is the first year, is called Truth and Consequences. It’s operated through Franklin County Extension Office. It’s a drug prevention program for eighth graders from all of the schools, independent and private. It will be Oct. 25 at Bondurant Middle School.  Students will attend two or three 30 minute workshops.

They’ll get a scenario involving drugs or alcohol, for example a drunk driving crash.

FRANK.: Are you still involved at The Kings Center?

Snow: I attended a meeting there this summer. We talked about engaging the teenagers. One man said if we had a music studio, kids would come. I hear that with kids I meet with in high school.

Kids like to make music. The Kings Center joined with the Hands Healing HeArts program. They found a music artist in California to work with the kids. Over the summer, I met with Beth Bacon, director of The Kings Center, and a contact at Kentucky State University and talked about how we could get money to have a music studio at the center.

I could use it in the school system as a motivator. If a kid were to attend school all week, they may earn two hours in the studio.

We’ll see how pilot project goes, Dr. Elliott Gann out of California, will be the guest artist. He will be here Oct. 8 through Nov. 4. They’ll have it in Frankfort High School.

I feel like I have come full circle, I feel like a silent partner with The Kings Center.

FRANK.: What do you personally get out of the work you do?

Snow: It’s definitely made me who I am. It’s so rewarding to see kids who I worked with years ago and to still have relationships with them. To see kids overcome challenges that they had, and be able to graduate high school and give back to the community.

It makes me feel like a proud mama. My husband and I joke that I have a lot of kids. They call me at night and about the most random things. It’s special to have your own children, but to have a connection with kids who aren’t biologically your own is really special.

FRANK.: What do you like to do in your free time?

Snow: My goal is to become a lake person. I want to buy a boat. We visited three different lakes this summer.

FRANK.: What are your hopes for the future of the school system?

Snow: We are focused on expanding services, growth and to be able to meet the needs of our kids. I’m excited to see the programs that we could develop. Helping kids become work-ready through the tech center, and after and before school programs. 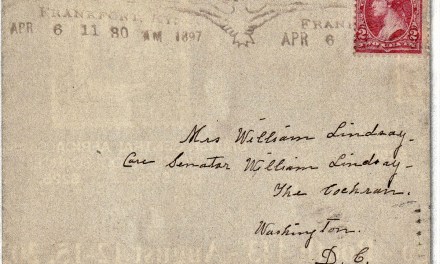 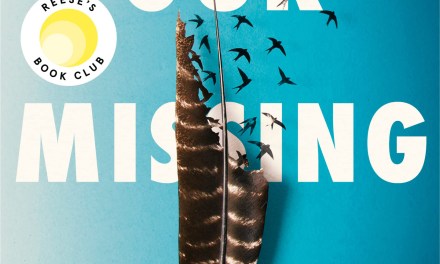 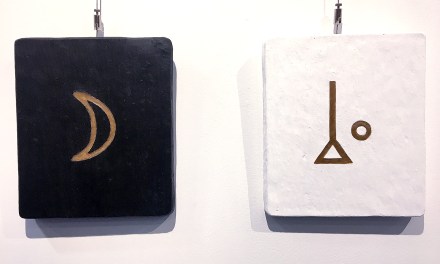 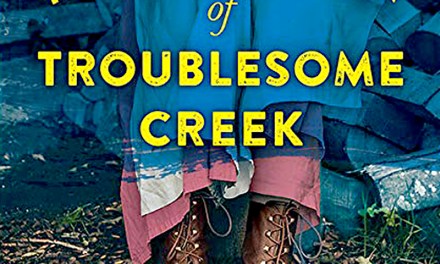