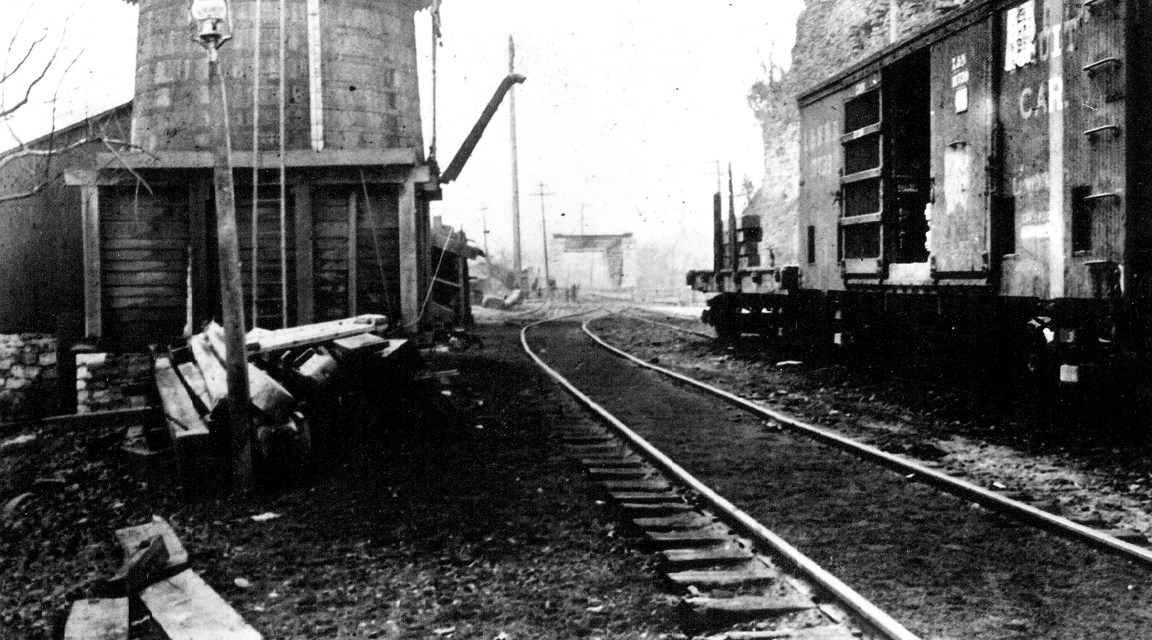 West Frankfort, the area between Buttimer Hill and Bellepoint was, at the start of the 20th century, a thriving industrial based community. There was located the Frankfort Bottling Company, the Old Judge Distillery, the T.J. Congleton & Brothers lumber mill, E.M. Williams Coal & Grain Company, the Louisville & Nashville (L&N) Railroad Yard, and other small industrial establishments. The L&N Railroad Yard contained a locomotive service building, a coal fueling station, an ash removal pit, a water tank, a team track for unloading rail cars and a stockyard.

From the foregoing, it is apparent that as the locomotive moved down the track pulling its train, it consumed both the fuel and water carried in its tender. Typically, a steam locomotive could travel 100 miles before needing refueling and 50 miles before taking on water. Terrain, however, could cause increased fuel and water consumption. Thus, water tanks were often located some distance from a town to supply needed water in a remote location.

These isolated water tanks were quickly surrounded by a depot, stock pen, general store and a few houses. Once a track side water tank fell into disuse, the surrounding buildings were abandoned and the land was reclaimed by nature.

The climb up and out of the Kentucky River Valley, both east and west from Frankfort, was a consumer of a steam locomotive’s water. Thus, a water tank for refilling a steam locomotive tender’s water tank was located on the north side of Benson Road, just west of Taylor Avenue. Water tanks were also located at Bagdad and Duckers.

Circa 1958, with the removal of the L&N water tank, coaling tower, and railyard from West Frankfort due to the arrival of diesel locomotives, another American jerkwater community faded into the sunset. There are very little physical remnants on the ground today to show that people once lived and worked in West Frankfort, a proud jerkwater community.

The Capital City Museum is always interested in artifacts or photos of Frankfort and Franklin County to add to their archives. 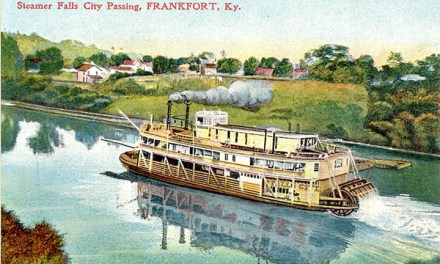 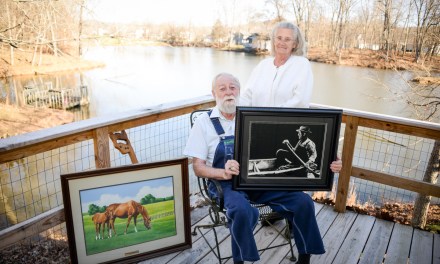 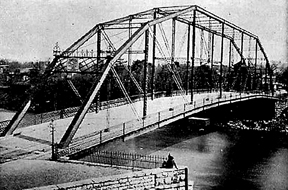 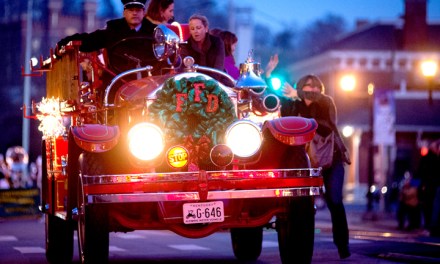