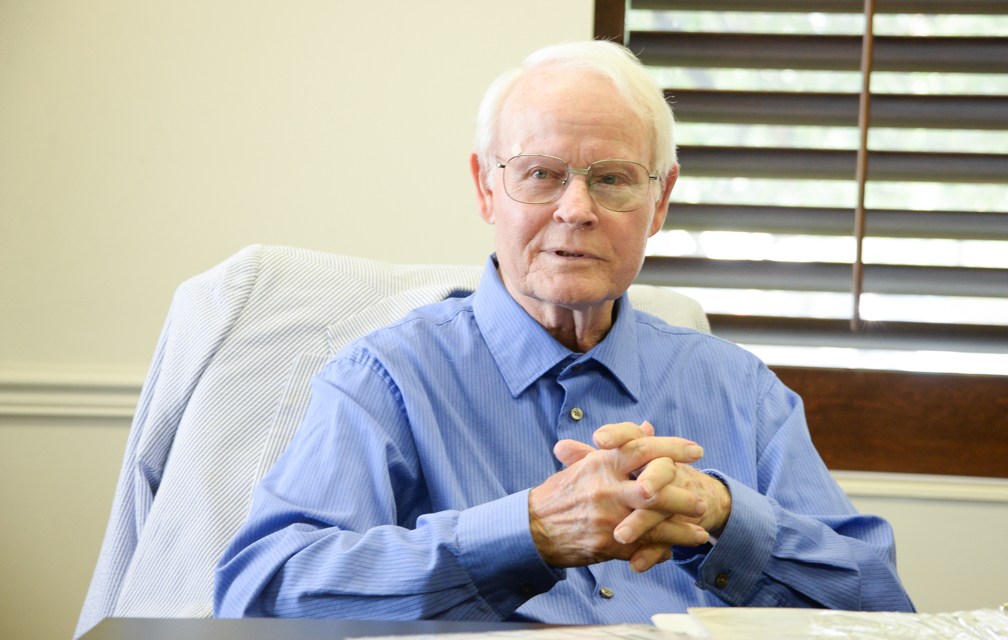 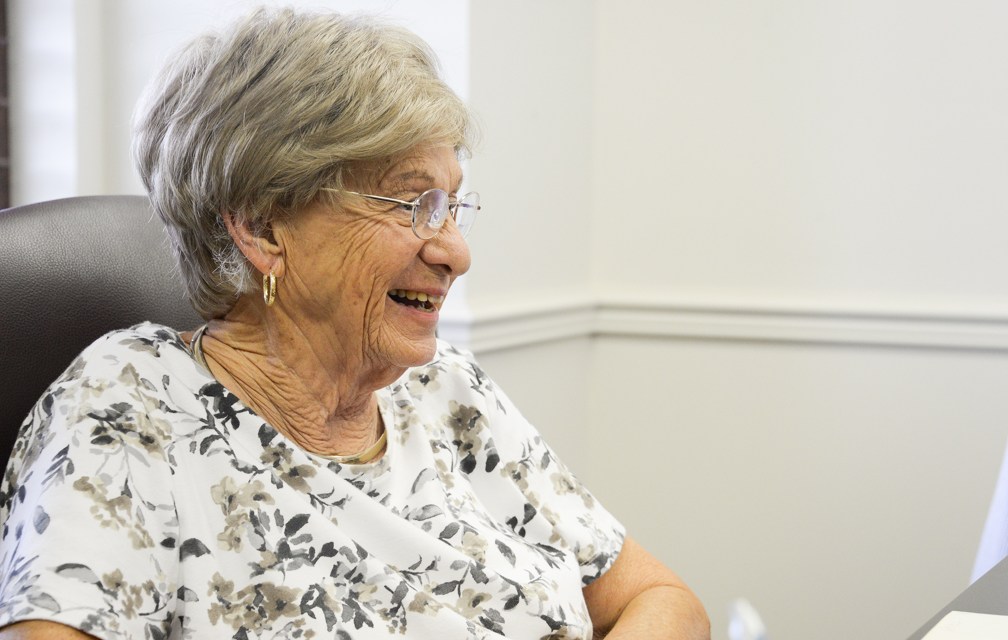 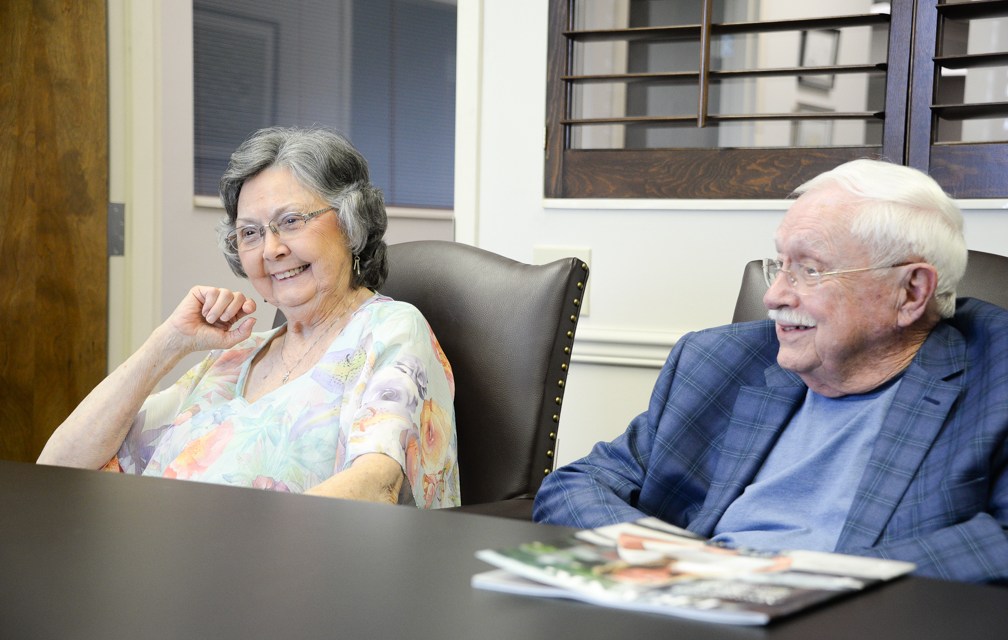 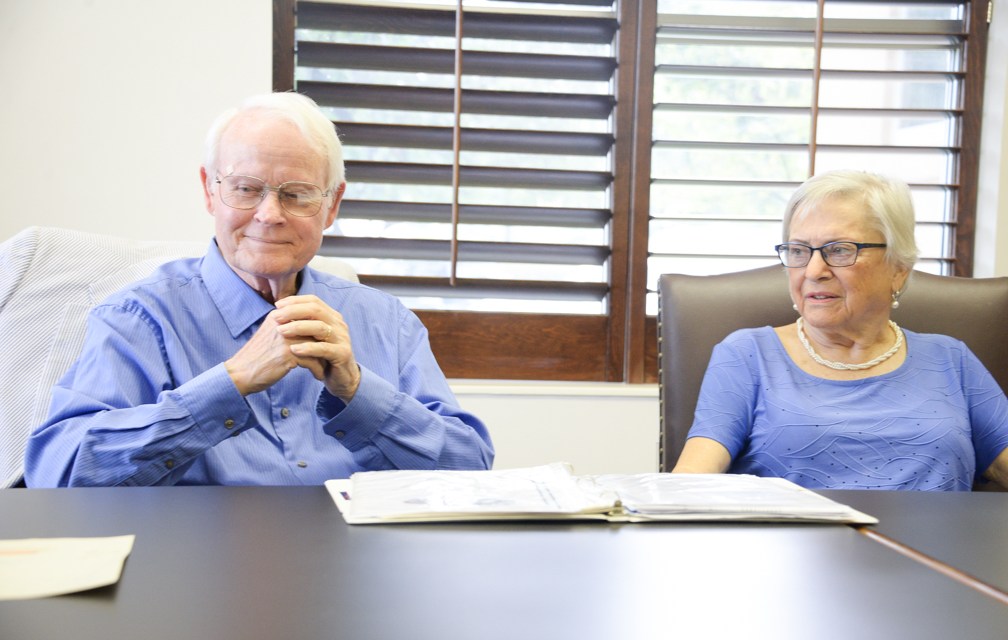 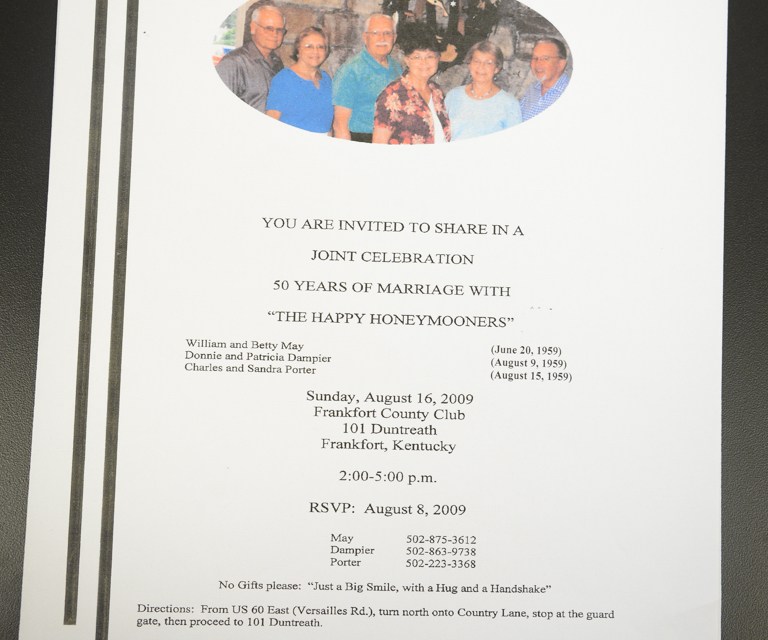 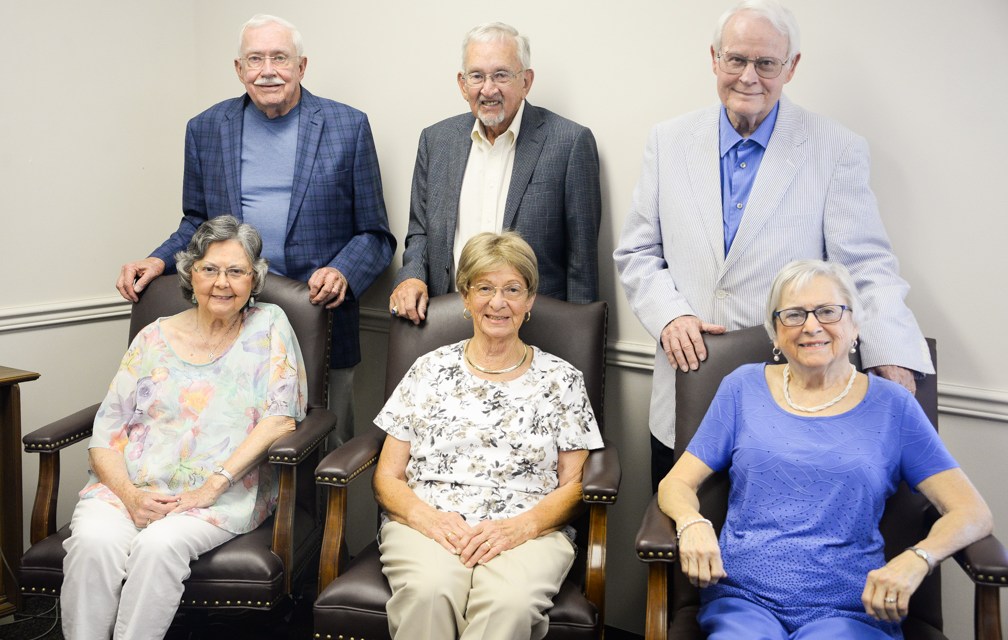 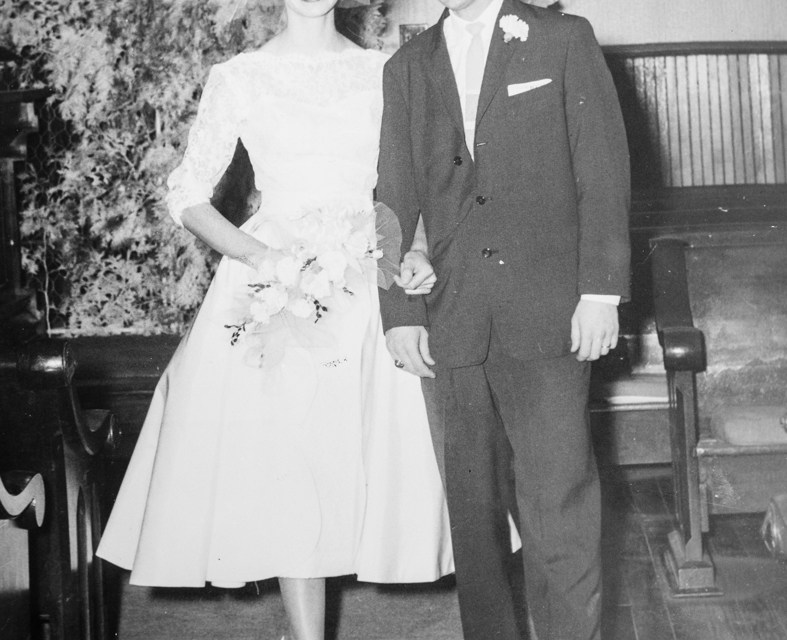 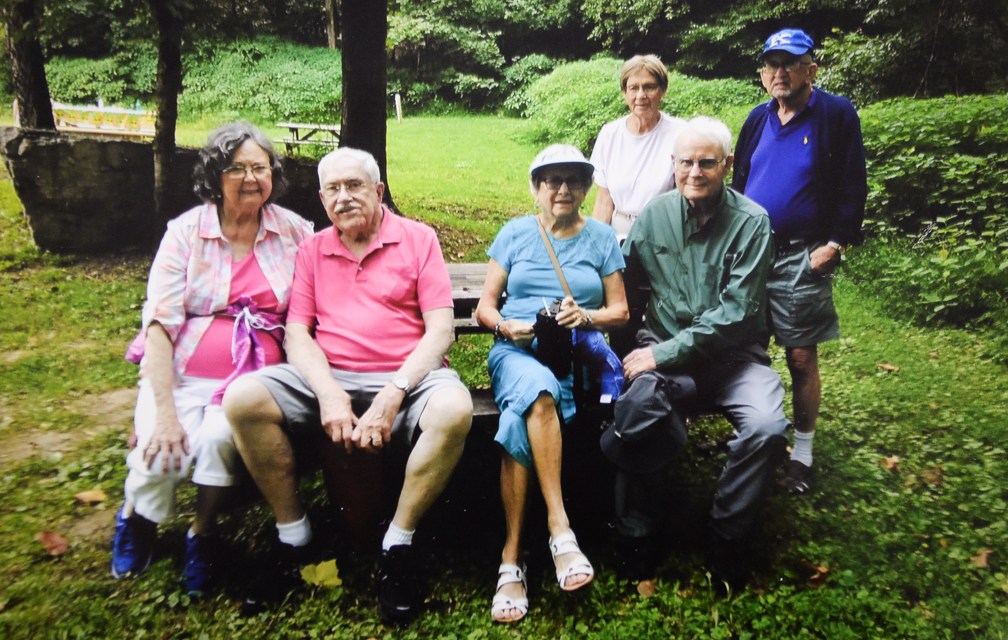 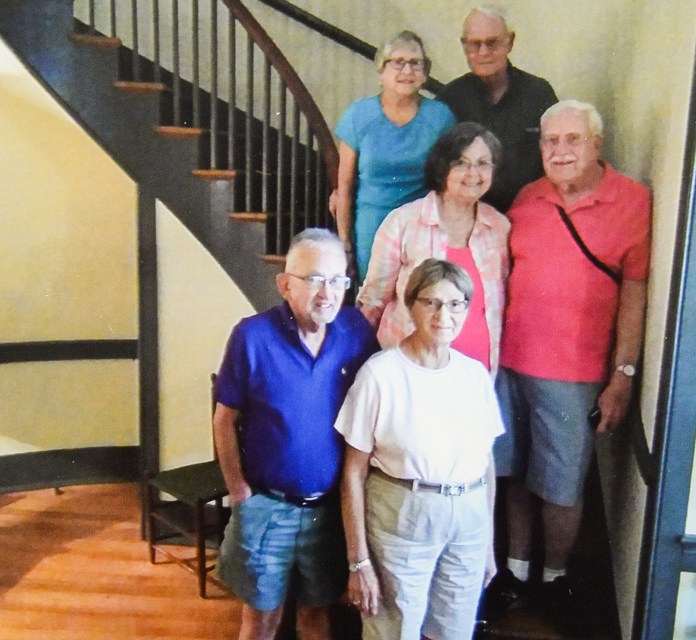 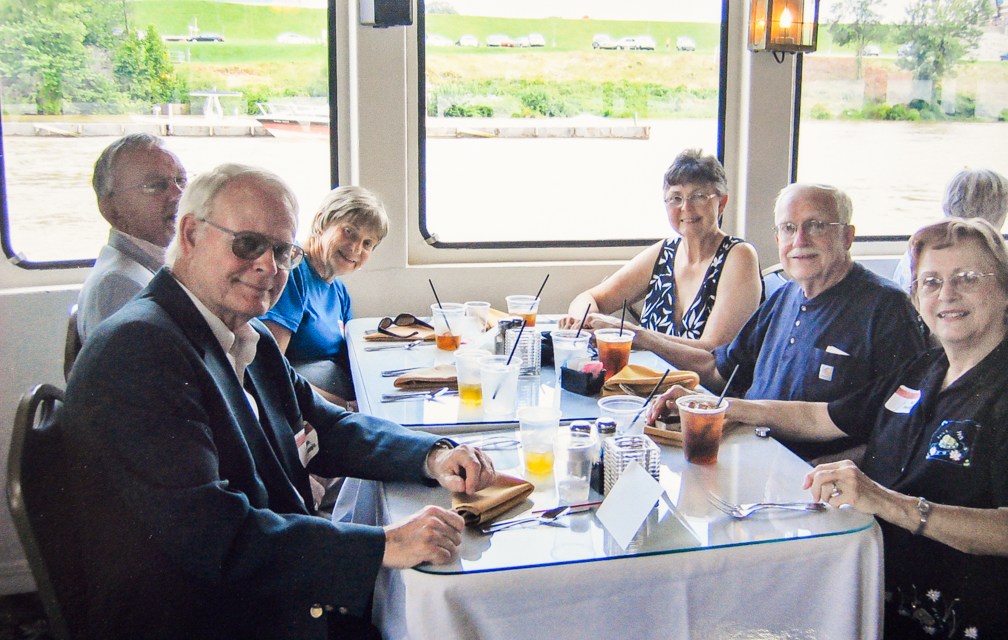 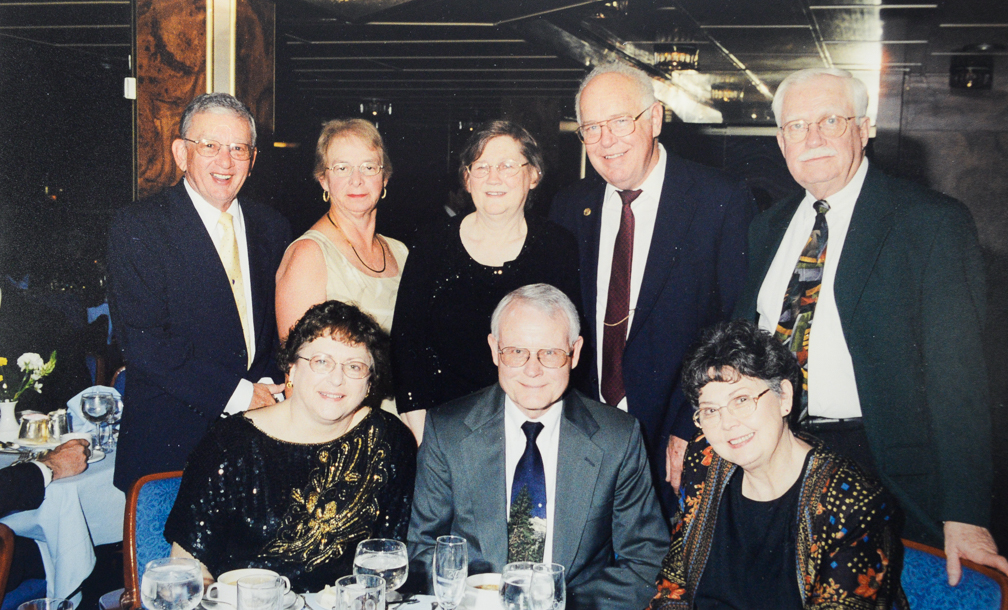 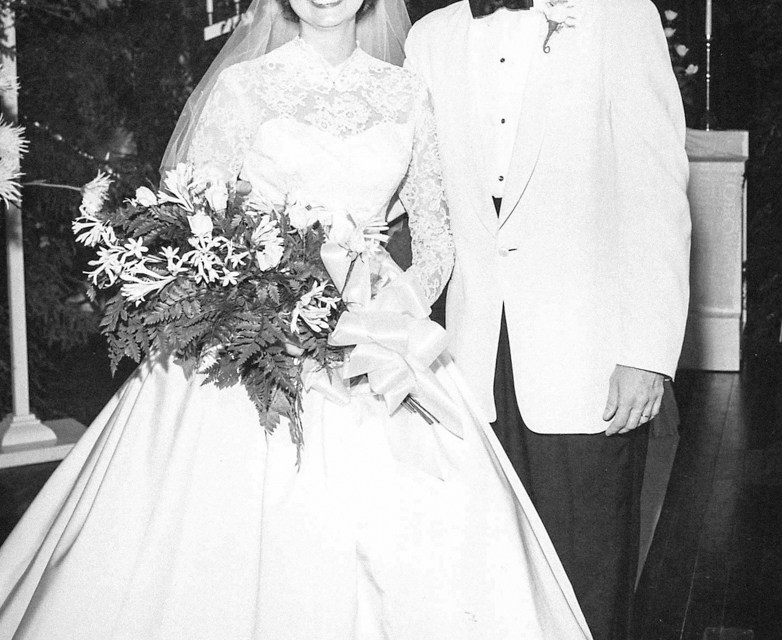 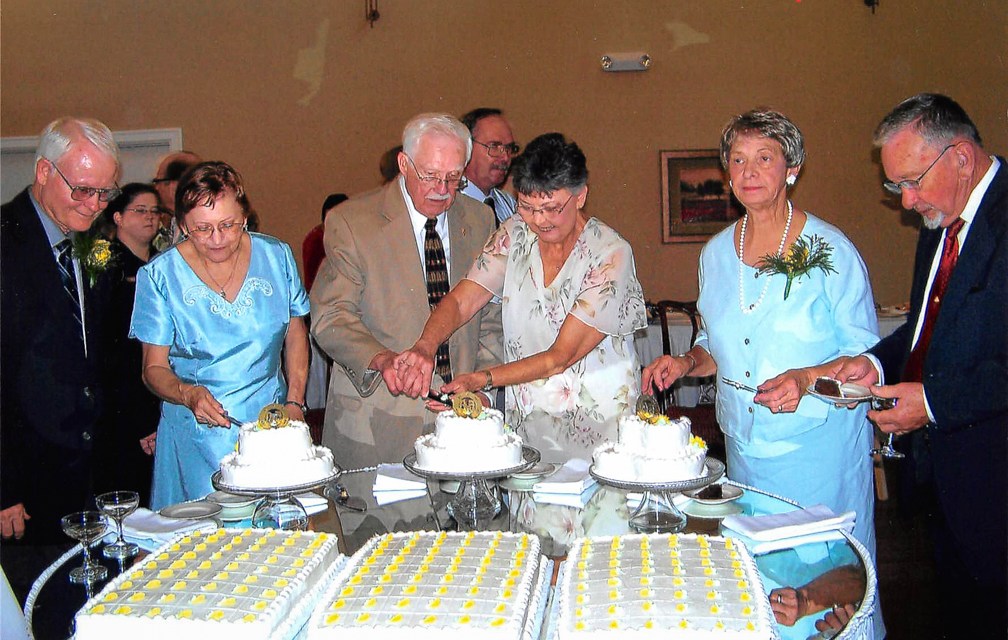 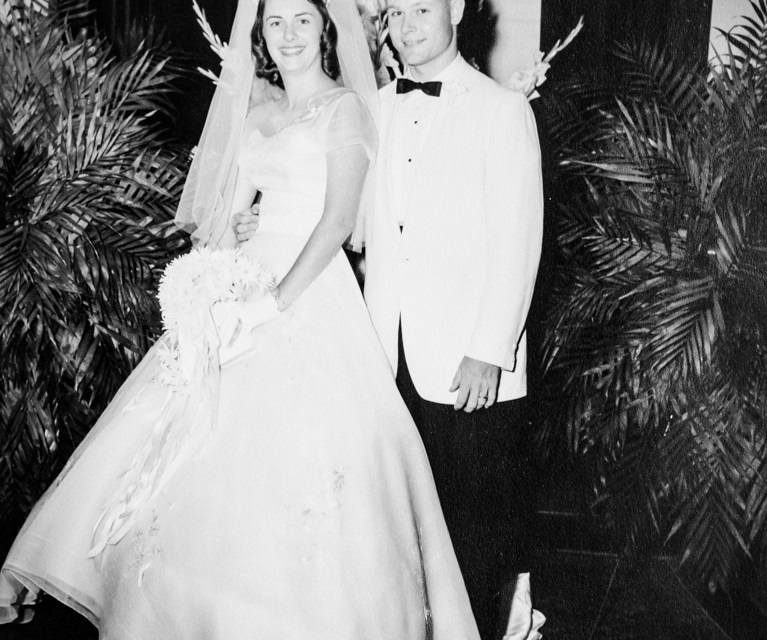 It doesn’t take long to realize that the Dampiers, Mays and Porters have a lifetime of stories about their friendship. All were born in Kentucky and moved to Frankfort after marrying in the late 1950s and early 1960s. They’ve lived in the capital city ever since and have maintained a lasting friendship with one another.

Don and Pat Dampier, Bill and Bettie May and Charlie and Sandra Porter first met each other at clubs and activities. One evening at dinner together in 1984, they came to the realization that they were all married the same year, 1959, and would be celebrating their 25th wedding anniversaries.

“There was a moment of rare silence. Then we all started talking at once about planning a weekend trip together to celebrate a quarter of a century together,” Don remembered. “That’s when we became the Happy Honeymooners. Every summer, we go somewhere and celebrate together.”

For their 25th wedding anniversaries and their first celebration together, the six of them decided on a trip to see the Cincinnati Pops Orchestra at Riverbend Music Center. The outdoor music amphitheater was newly open in 1984 on land donated by Coney Island, an amusement park in the Cincinnati area. “We are all friends of the Pops and classical music,” Don explained.

In their younger years, the couples said they would take a picnic and spread out on the lawn to listen to the concert. “When we go now, we have seats in the pavilion,” Bettie said. “Afterwards, we’d high-tail it up to Graeter’s Ice Cream before they closed,” Pat added. “And, we would all book adjoining rooms and break out the champagne for a toast in the hotel after the concert.”

Through the years, they have also celebrated with trips to Danville and the Pioneer Playhouse, Horse Cave Summer Theatre, Ohio Amish country and a memorable Caribbean cruise in 2001. “One time, we went on a river dinner cruise from downtown Cincinnati to Riverbend,” Pat remembered. “The captain had a terrible time getting docked because the river was up — it was rather treacherous and a bit eventful.”

For their trips, they all agree that “Don usually drives, Pat is the tour director, Bill and Bettie find the good restaurants in northern Kentucky. And Charlie and Sandy provide the entertainment ideas for the weekend.”

“We have decades of some of the same wonderful memories,” Sandra said. “We reminisce and believe it or not, we’ve done so many things together, we can’t think of them all!”

In 2009, for their 50th anniversary, they held a joint celebration at the Frankfort Country Club for their families and friends, estimating that 300 people came by the open house party. The invitation implored, “No gifts please. Just a big smile, with a hug and a handshake.”

This year marks 60 years and the octogenarian couples headed to Bardstown to explore My Old Kentucky Home.

“Sometimes it takes all summer to find a weekend that all six of us can celebrate,” Don said. “We’re all busy, that’s for sure. It’s like getting six kittens in a box to take a good photo.”

Their marriages have remained strong, weathering change, hardship and prosperity that comes with long relationships. “We’ve all been through a lot of experiences together raising our families like all married couples. And, we’ve been friends for a long time,” Don said. “Having a treasure store of friends definitely has been a help to our marriages. You go through the good and the bad with your partner, and it helps to have a great support group, too. I feel like we can talk to each other about anything. Nothing surprises us about each other, but we are probably sometimes amazed.”

“We know each other pretty well,” Bill said, shaking his head. It’s apparent that they know each other’s likes and dislikes, their hobbies and careers. They are proud parents, grandparents and great-grandparents. With many years as friends, they have helped one another through challenges and celebrated the accomplishments.

Bettie, with a big smile, points out some of her friends’ talents. “Charlie would probably rather sing than eat — even though he loves to eat, too. And Pat — she has magic sewing fingers. She even sewed her wedding dress, which I think was amazing!”

Pat chimes in, “Well, I did get two hours of credit for sewing it.”

Bettie continued, “Sandy loves to teach music. She taught at Elkhorn Middle School for years. Oh, the stories she has. She still teaches piano and plays for church.”

Advice for a happy marriage

Several members of the group gave some sage advice to younger married couples, some tongue in cheek, others in earnest:

• “Keep your head down and do what you’re told.”

• “Humor has to be part of your marriage. You have to be able to laugh.”

• “A good marriage, none of which is perfect, is likes an arts and craft work in progress. It’s never complete until death do you part.”

• “Divorce was not part of our vocabulary.”

• “We made a lifelong commitment to marriage.”

The Happy Honeymooners are most likely already planning their combined 61st wedding anniversary trip for 2020. More than 60 years is a lifetime of love for each couple and they all agree that they feel fortunate to be able to celebrate their wedding anniversaries with good friends. 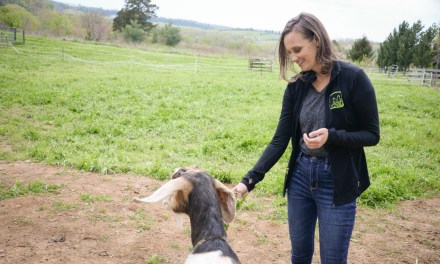 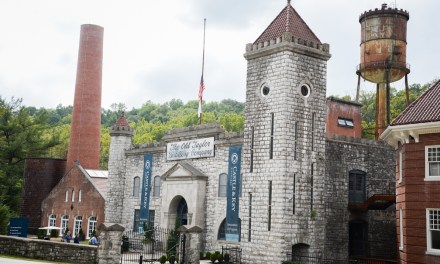 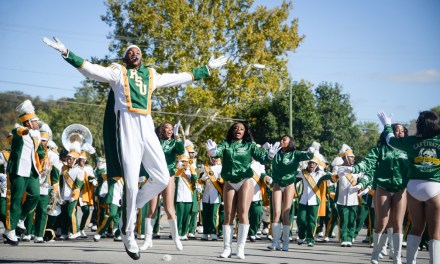 The Mighty Marching Thorobreds brings energy and excitement to its audiences 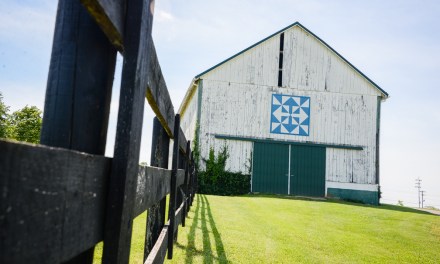 A pattern of old time beauty