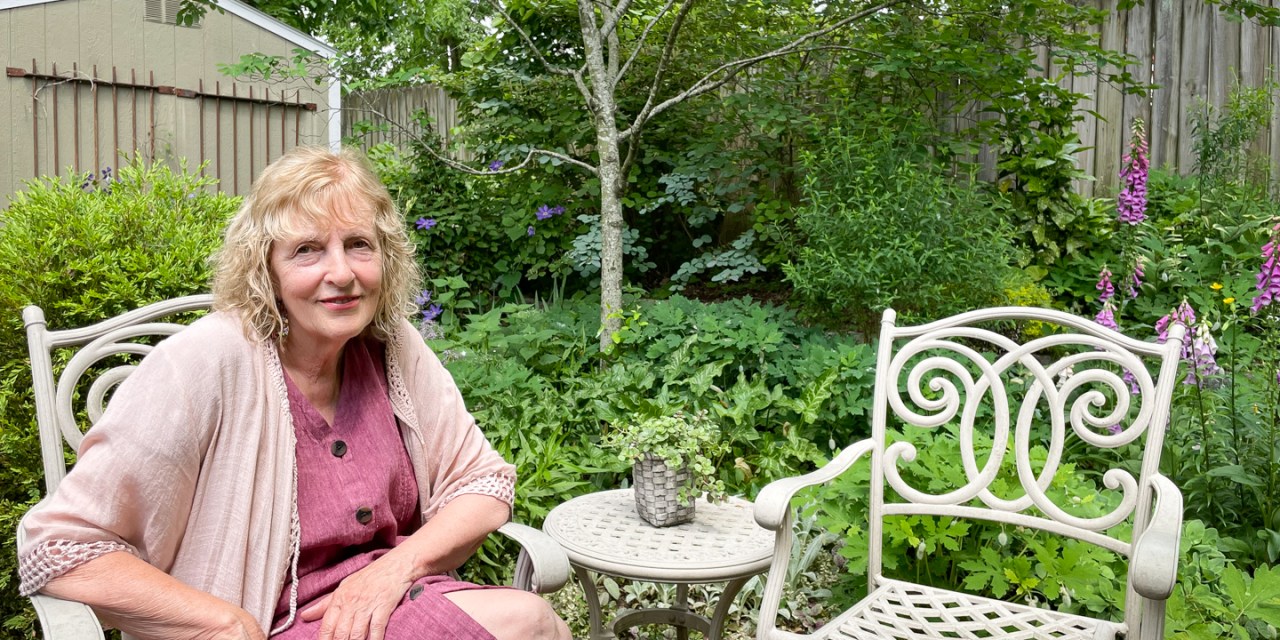 By Barbara Hadley Smith, The Garden Club of Frankfort

Visiting Mary Lynn Collins’ backyard is like entering a magical garden. Everywhere you look there are layers of greenery dotted with varieties of colorful perennial blooms.

Mary Lynn moved into her 1880 house downtown a little more than three years ago following the passing of her husband, Ernest. A parking lot once dominated the area behind the house, but by the time she bought it, the former owners had added a privacy fence, stone fire pit and two rain gardens. It was fertile ground for Mary Lynn who has been a devoted gardener since her youth.

“My father was a big gardener,” said Mary Lynn. “He honed his skills at Berea College where he worked in the gardens that provided fresh produce to Boone Tavern. He later taught agriculture in high school. He loved to garden and that is how I became interested.”

When she moved to her current home, Mary Lynn moved many plants from her former home that had originally been in her father’s garden. An aunt in Letcher County gave her wild geraniums originally grown by him. Her sister in Atlanta gave her an Aucuba plant which had come from cuttings from their father.

“It has lovely variegated green leaves, which are great for Christmas decorations, and it roots very easily after it has been used to decorate,” she said.

“I received blue irises from my school librarian at London High School,” Mary Lynn said. “She had gotten them from her brother who had been a gardener for Gen. George Patton. We call them the Gen. Patton irises.”

Mary Lynn said her favorite thing to do in her garden is weed. “You could say weeding is my specialty,” she laughed. “I have been recruited to weed the garlic mustard at Cove Springs and I also weed the gardens at Liberty Hall. Weeding is sort of my therapy! I just like being outside and doing something productive.”

Her own property is a beautiful example of her dedication to weeding. A visitor can scan a continuous landscape of healthy plants with nary a weed popping up. Her gardening talent extends now into her neighbor’s yard, as the strip on the other side of her driveway is lush with the same bounty of flowers in her own yard.

Asked what her favorite plant is, Mary Lynn answered without hesitation, “the primrose, which blooms in early spring,” she said. “I bought one small, red primrose plant from Teresa Biagi when she owned Teadleworks on Broadway. It is not invasive, but I have been able to share dozens of this primrose with family and friends.”

Asked what her worst mistake was, Mary Lynn, the master gardener, said “putting a plant in a pot with no hole for drainage. My father and I did that, and the poor plant rotted.”

And what advice would she give to amateur gardeners?

“Experiment! If a perennial you have planted is not doing well, move it,” she said. “The right location is the secret.” 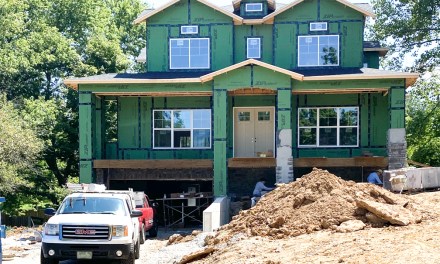 Have courage for new construction: How to survive the decisions

From human-made to second nature 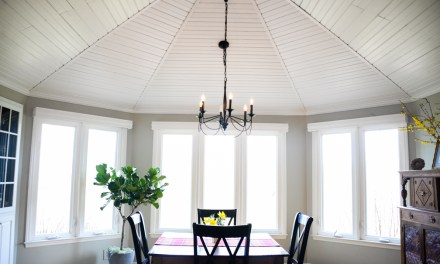 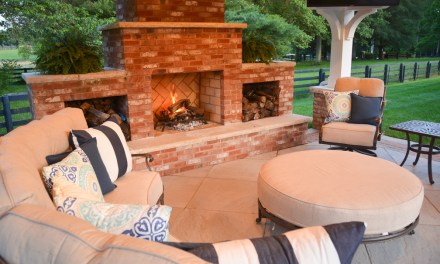