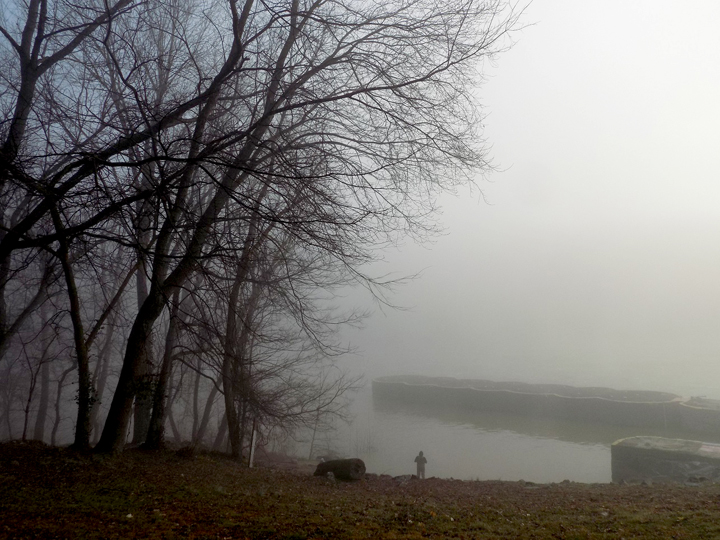 Thanks to the new federal Farm Bill, industrial hemp is again a legal cash crop.

Kentucky Commissioner of Agriculture Ryan Quarles recently told the House Agricultural Committee that the commonwealth is leading the way in the development of industrial hemp.

Kentucky has a long history with the crop. Hemp cultivation began here as early as 1775. Within 50 years, the commonwealth produced more hemp than any other state. By the early 20th century, a handful of Bluegrass counties produced three-fourths of American hemp.

In Frankfort, the Kentucky River Mills on North Wilkinson Street, now the site of Jim’s Seafood, made the capital a prime spot for the manufacture of hemp products.

Formed in June 1878, the Kentucky River Mills rented state property across from Lock No. 4.

Using waterpower to run the mill, the company made its mark producing hemp twine for harvesting machines.

By the 1880s, more than 100 workers softened the hemp, broke the stalks, carded and straightened the fibers, and then spun them into twine for binding grain.

Most of this hemp was grown in the region. In September 1899, for example, the mills purchased more than 100,000-pounds from Woodford County farmers. Four months later, it bought 130,000 pounds from one Jessamine County grower.

That year it sold 25,000 pounds of twine in Ohio, Missouri, South Dakota, Nebraska,Minnesota, Illinois, Maryland and other states.

The business did have some setbacks. In October 1883, the main building burned at a loss of $80,000. Authorities suspected arson.

At the time, the company employed 125 people. The Courier-Journal wrote that the fire caused “a great loss to the working community.” Because most of the machinery had been imported from England, it took nearly six months for the business to rebuild.

By 1903, the Kentucky Department of Agriculture wrote that the mill “is an old-fashioned and highly prosperous factory, using annually many thousand pounds of hemp in the manufacture of the higher grades of binder and commercial twine.”

The most famous employee from this period was artist Paul Sawyier, who worked as a traveling salesman there in 1892. Fortunately, Sawyier avoided accidents that sometimes plagued other workers.

In October 1890, for example, an employee named Porter Washington was caught by a belt and had “his left arm pulled out of the socket and several of his ribs crushed. The arm was so badly injured that amputation was necessary.”

Two years later, another worker “had his hand caught in a carding machine,” resulting in the loss of several fingers. In 1910, 19-year-old Kelly Berry “had his right arm pulled out by machinery.”

Employees also faced dangers outside of the job. In October 1879, managers complained when young African-American workers were attacked as they walked home at night. D.D. Spence, the company’s superintendent, published a notice in the Frankfort Roundabout complaining that the employees “who live on the pike above the arsenal” were “nightly set upon and beaten by the following white boys, who live in ‘Crawfish Bottom.’”

Spence then called them out by name and warned that if the attacks continued, he would ask the sheriff to intervene.

While foreign imports caused a decline in the hemp industry during the early 20th century, the crop rebounded during the First World War. By 1932, however, the Mills reported “a slackening in its business.” At that time, it only employed about 75 people working two days a week.

During World War II, the Mills again saw a jump in business. It secured a contract from the U.S. Navy for “marine oakum, which is used in caulking the seams of ships,” the Cincinnati Enquirer reported.

When the aircraft carrier the USS Wasp was built, the Kentucky River Mills supplied all of the oakum for that vessel. A Japanese submarine destroyed the Wasp with three torpedoes onSeptember 15, 1942.

After the Second World War, the company had difficulty sustaining its business and closed in 1952. According to a Kentucky state historical marker located near the site of the mills, it was the last hemp factory to operate in the commonwealth. 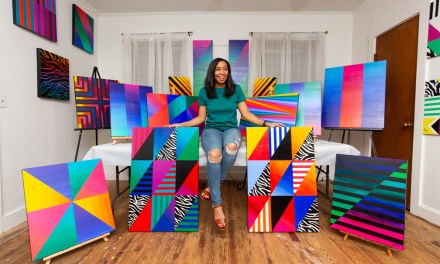 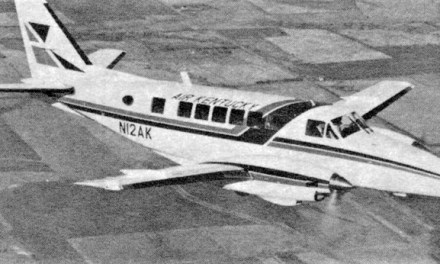 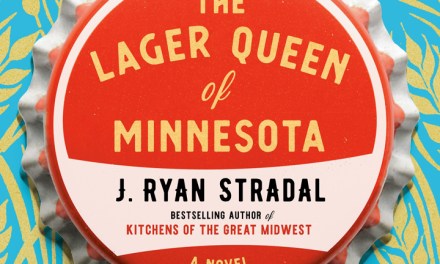 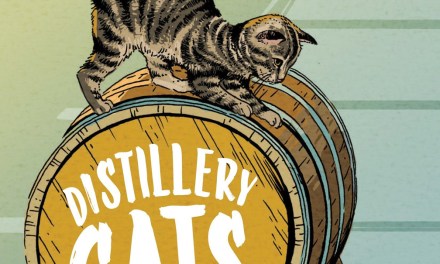